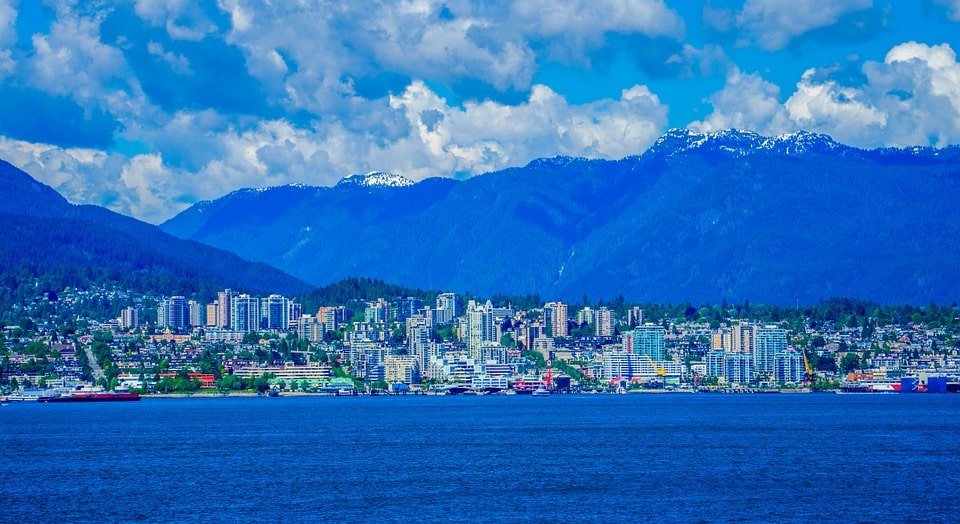 As the world increasingly becomes urbanized, we owe it to ourselves and future generations to make sure it’s the healthiest, cleanest and most accessible place to live.

Today, just over 50 percent of the global population is urbanized. By 2050, this will grow to 70 percent. In general, people living in cities are healthier than their rural cousins, with improved access to services and healthcare. Densely populated cities are also more efficient users of energy and play a key role in efforts to reduce emissions related to global warming. In New York City, for example, per capita greenhouse gas emissions of its residents are a third of the U.S. national average.

Yet, all is not well in cities: There are significant challenges, especially in the rapidly developing megacities of low and middle-income countries.

Air pollution, the world’s leading environmental health risk is now responsible for approximately four million deaths each year. As countries develop and increasingly urbanize, a typical pattern emerges as cities grow and pollution worsens. Driven by older industrial infrastructure and power sources combined with increasing requirements for household energy and transportation, the “airpocalypse” phenomenon has emerged to affect millions in cities, such as Bejing, Delhi and Tehran.

As pollution conditions worsen and its health impacts become clearer, cities usually take steps to manage air quality and to ensure the situation eventually improves. In Los Angeles, and more recently in Mexico City, smog was once the rule of the day, but now, thanks to more aggressive innovation-forcing regulations and more stringent enforcement, it is now a comparatively rare occurrence.

Across the world, more recent shifts of powers plants and other industries to outside of Beijing and adoption of improved, cleaner technologies have led to an increased numbers of “Blue Sky” days – when pollutant concentration levels decline to acceptable rates. Delhi and other cities in South Asia now face similar challenges while emerging megacities in Africa and the Middle East have yet to sufficiently prioritize air pollution.

However, the path is clear and the benefits impressive: In the Unites States, aggressive innovation-forcing regulations and enforcement combined with changes to energy sources and local economies, air quality has dramatically improved over the past 40 years – leading to broad increases in life expectancy, with health benefits exceeding costs of regulation by as much as 30-fold.

As urban populations continue to grow we now face a challenge of how to reinvent our cities and to design growing megacities as health-facilitating. Two hundred years ago, the city was generally viewed as unhealthy – with infectious diseases related to crowding, sewage and waste common. These problems have largely been solved in cities of high-income countries through the development of sewage and waste management systems that we now largely take for granted.
In North America, an exodus to more spacious suburbs with cleaner air and water ensured increased urban sprawl and automobile dependence. “Car cities,” in addition to increasing levels of air pollution, lead to reduced physical activity and unwalkable neighborhoods, increased levels of obesity and related chronic diseases and health risks. In these cities, space allocated to roads and parking must compete with parks and natural spaces, often leading to decreased accessibility to nature which is linked to poor mental health and decreased life expectancy.

First it must prioritize its citizens, not its cars. Think of Copenhagen with its dense and expanding cyclist infrastructure, New York City and San Francisco where streets have been reclaimed as urban plazas, or Seoul where a stream once buried by a freeway is now part of a delightful urban park.

To make the necessary transition to zero-carbon economies, cities must also embrace density and its improved energy efficiency, while at the same time providing recreational and natural space for people to gather, exercise and relax.

In Vancouver, where the population continues to grow, more than 90 percent of people live within a five-minute walk of a park or other green space. Facilitated by our smartphone-connected society, advanced public transportation systems, self-driving vehicles, car and bicycle sharing, and increased online commerce presents new and novel opportunities to steer our cities away from auto dependence.

In our rapidly urbanizing world, megacities are at the center of our hopes and most pressing challenges; however, the way forward is clear. The city is where most of us call home – we owe it to ourselves and future generations to make sure it’s the healthiest, cleanest and most accessible place to live. 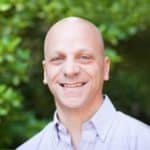 Michael Brauer is a Professor in the School of Population and Public Health at The University of British Columbia. His research focuses on linkages between the built environment and human health, with a specific interest in transportation-related and biomass air pollution, the global health impacts of air pollution and the relationships between multiple exposures mediated by urban form and population health. He has served on advisory committees to the World Health Organization, the Climate and Clean Air Coalition, the US National Academy of Sciences, the Royal Society of Canada, the International Joint Commission and consulted governments across North America and Asia.