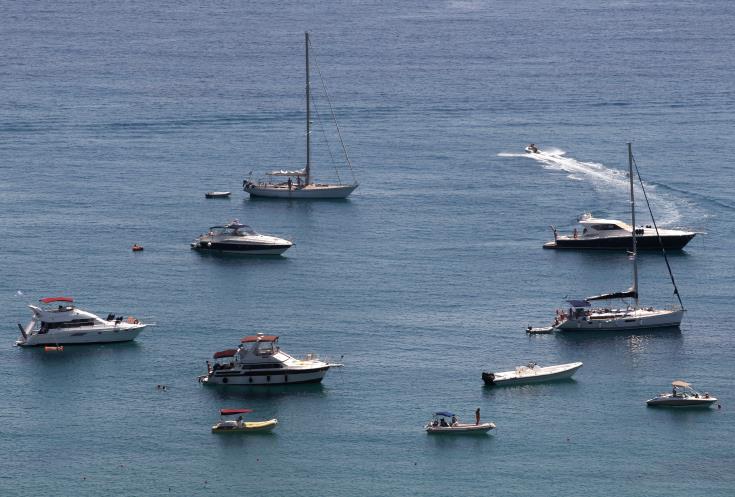 Cyprus has been given until June 16 to harmonise domestic law with the EU acquis on safety and environmental regulations for recreational water craft and pleasure boats.

The issue was discussed on Friday at the House transport committee.

The Directive should have been implemented not later than January 18, 2016. The EU has already sent two notices, the latest in February this year.

The regulations, which will harmonise Cypriot law with the directive primarily concerns the obligations of the sector, such as manufacturers, dealers, importers and operators of such vessels in terms of user safety, protection of health and the environment, including the provision of wastewater treatment systems provisions for improved emissions. The latter would apply to pleasure boats.

Cyprus asked for an extension after the February notice and was given until June 16 to comply. The reason for the delay, MPs heard was that the volume of work related to the harmonisation across the sector was huge.

Macron offers Britain’s May support in fight against terrorism