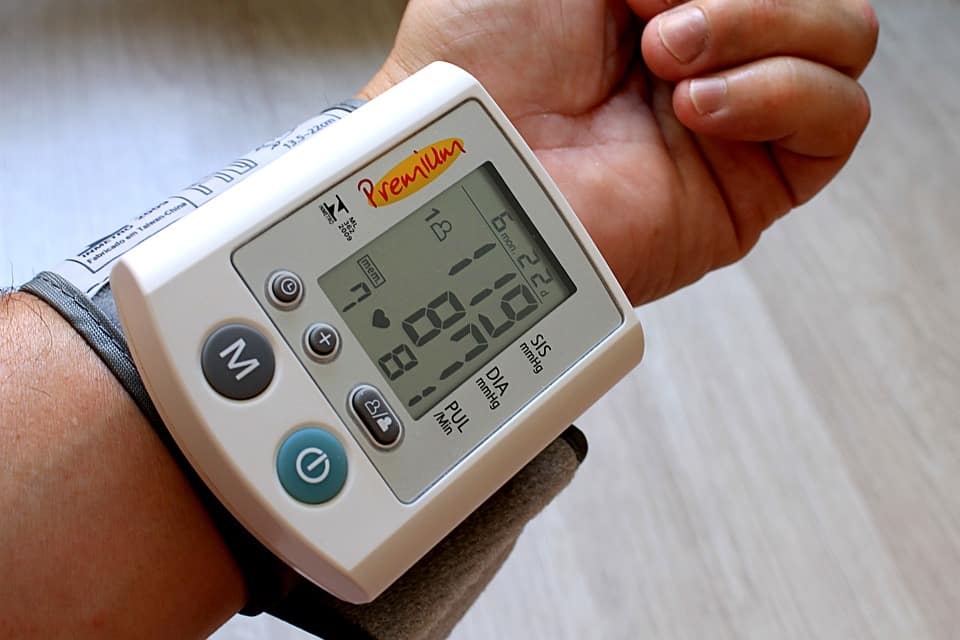 ABOUT 25 per cent of the population suffers from hypertension, according to the Cyprus hypertension society, that organised an awareness campaign titled “Do you know your pressure?”

“Hundreds of people had the opportunity to be informed by cardiologists about the serious pathological complications caused by high blood pressure, while they were subjected to free blood pressure checks,” the society said in an announcement on Friday.

The campaign aims at the prevention, diagnosis and treatment of hypertension.

It said that the first big step in overcoming hypertension was to identify people who have high blood pressure and were not aware of it.

Once hypertension is diagnosed, the second big challenge is to treat it. This can be achieved through a healthy lifestyle, proper nutrition, physical exercise and by stopping smoking.

According to data from the World Health Organisation, one billion people worldwide suffer from hypertension. This number will increase to 1.5 billion by 2025, while 7.6 million premature deaths each year are caused by high blood pressure.

The campaign took place in the shopping malls of Nicosia, Limassol, Paphos and Ermou Square in Larnaca, and was held under the auspices of Health Minister Giorgos Pamboridis.