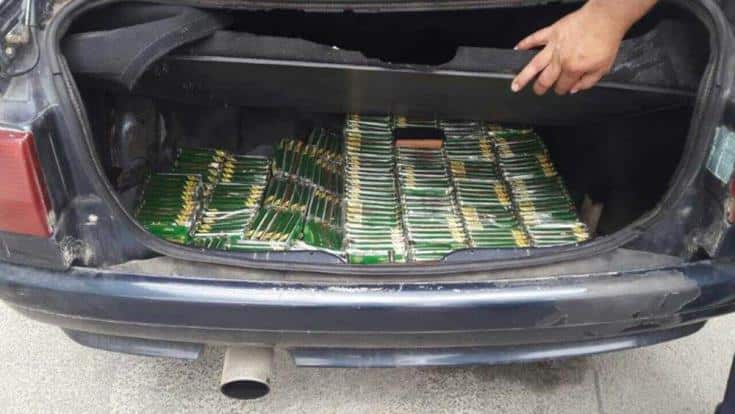 Fifty packages of Golden Virginia tobacco totalling 18kg have been seized at the Ayios Dhometios checkpoint in Nicosia after a customs check on a Turkish Cypriot vehicle.

According to a statement from customs, the suspect was travelling from the north and the tobacco was hidden under a fake bottom in the boot of the car.

The contraband and the car were confiscated. Total import duty on the gobaco would have been €3,758.

An out-of-court settlement to include the lost taxes, and a fine, was reached for €7,000 and the car returned to the owner.

Bodies of civilians dumped near Philippines city besieged by Islamists