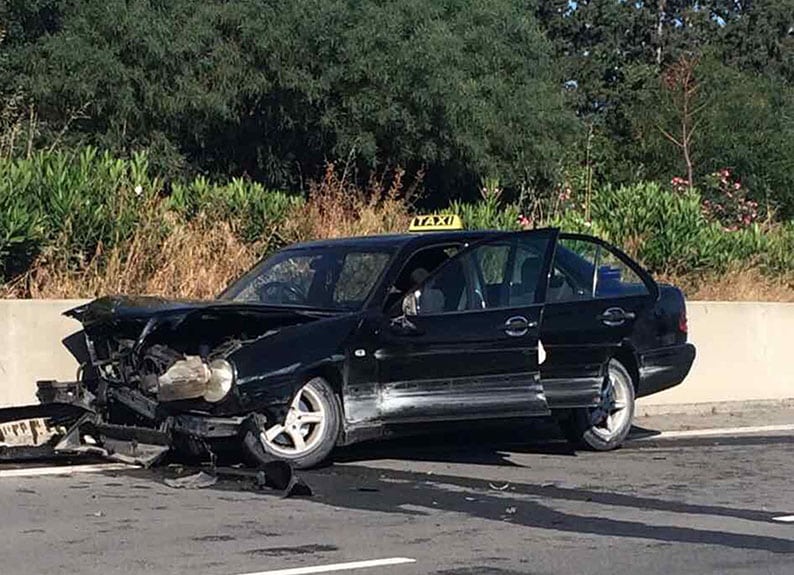 A taxi driver aged 64, who was killed on an airport run on Saturday when he crashed on the Nicosia-Larnaca highway had suffered a heart attack at the wheel, a post mortem on Sunday revealed.

Around 7am on Saturday, Demetris Christoforou from Lakatamia in Nicosia, had been driving a woman customer, 22, the taxi veered to the left of the motorway and fell into a shallow ditch, but kept going for 250 metres.

The car then returned to the motorway and crashed sideways into the concrete median barrier.

The driver had to be removed from the car by the Fire Service, while the passenger was taken to the Larnaca general hospital, where she was treated and discharged.