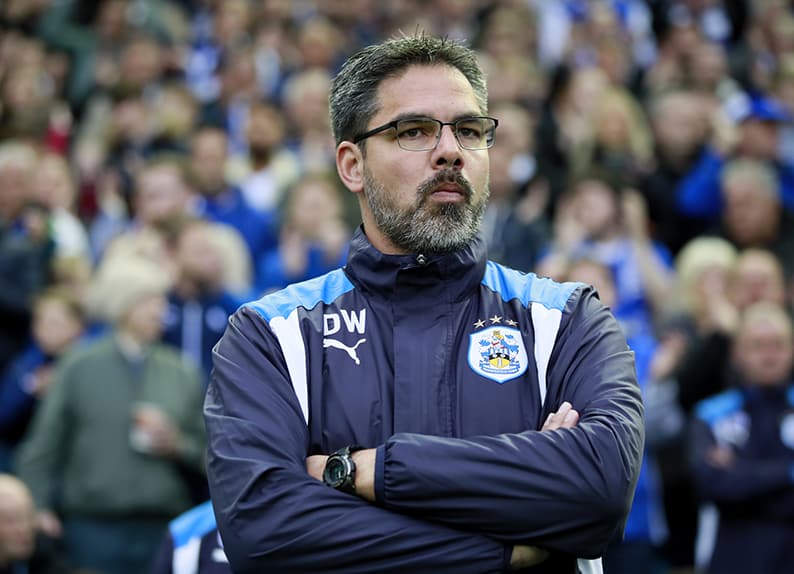 DUTCHMAN Jaap Stam and German David Wagner are hoping they will be Premier League managers by the end of Monday’s Championship play-off game at Wembley which brings a £170m Premier League revenue boost for the winner.

Stam’s Reading finished third in the second tier after a strong end to the season, while Wagner’s Huddersfield Town finished fifth after a season in which few expected the team to be battling for promotion.

Huddersfield, who have not appeared in the top flight since relegation in 1972, reached the final after beating Yorkshire rivals Sheffield Wednesday on penalties in the semi-finals.

Reading, who last featured in the Premier League four years ago, beat Fulham in their semi.

Former Manchester United defender Stam says much is at stake at Wembley.

“For the club it’s great in the Premier League because of the money involved – if you use it wisely,” he added.

The winner of the final can expect a revenue increase of at least £170m in the next three seasons even if they were immediately relegated, due to two seasons of ‘parachute payments’.

That figure would rise to £290m, if the promoted club can survive its first campaign in the top flight, with the new Premier League television deals bringing record income.

Wagner, who worked under current Liverpool manager Juergen Klopp when they were both at Borussia Dortmund, has impressed many with the way he has got the best out of an unfancied Huddersfield team.

The German said he is confident his players will be able to cope with the pressure of the occasion.

“I was more concerned thinking how this group would react for the semi-finals. It was the first time they had played there, so I didn’t know how they would be in the circumstances,” he said.

“But after the way they played in the semi-finals, I am totally relaxed about the final. I know this group will be able to make themselves independent from the circumstances, even though this is one of the greatest occasions you can be involved in, in the world of football,” added Wagner.

Town will look to Bermudan striker Nahki Wells for goals while Reading’s 35-year-old French forward Yann Kermorgant has shown his threat with 18 goals this season.