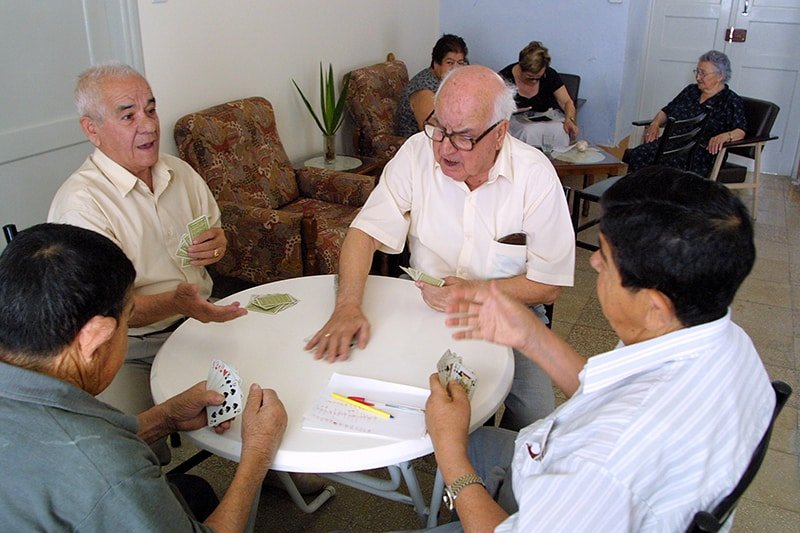 There is a great deal more the state can do to provide financial assistance and relief to low-income pensioners and the elderly, the House labour committee heard on Tuesday.

Among other issues, the care benefit has been reduced, as a result of which senior citizens often cannot afford to pay in full their lodging at care centres.

Also slashed has been the benefit for personal convenience (a small amount for personal expenses) to those who have been enrolled into the Guaranteed Minimum Income (GMI) scheme.

Problems were also identified in home-care. Care workers are self-employed, and are often paid late by the person cared for, whose responsibility it is to compensate the carer.

Alternatively, due to delays in payment of the care benefit to senior citizens, the latter are unable to pay their carers on time.

This has led to many workers abandoning the profession, MPs heard.

The committee also stressed the need that low-income pensioners, who for any reason failed to apply for GMI within the specified deadline, be given leeway to submit an application at any time.

Committee chair Andreas Fakondis (Akel) said low-income pensioners who are GMI beneficiaries are allowed a maximum €250 from GMI a month on top of their pension.

Another matter is the proper apportioning of interest for joint deposit accounts for the purpose of calculating pensioners’ earnings, which therefore impacts the benefits to which they are entitled.

For example, under the current system if three people have a joint account that pays out an interest of €100, this amount is considered as the earnings for each of the account holders, rather than one-third of it.

Low-income pensioners are also asking that they be exempt from paying the €10 flat fee for first-aid services, bringing them in line with other GMI beneficiaries.

Other demands include greater subsidisation for bus fares (currently 50 per cent is subsidised) as well as expanding subsidies for theatre tickets.

A robust investigation unfolds in performance