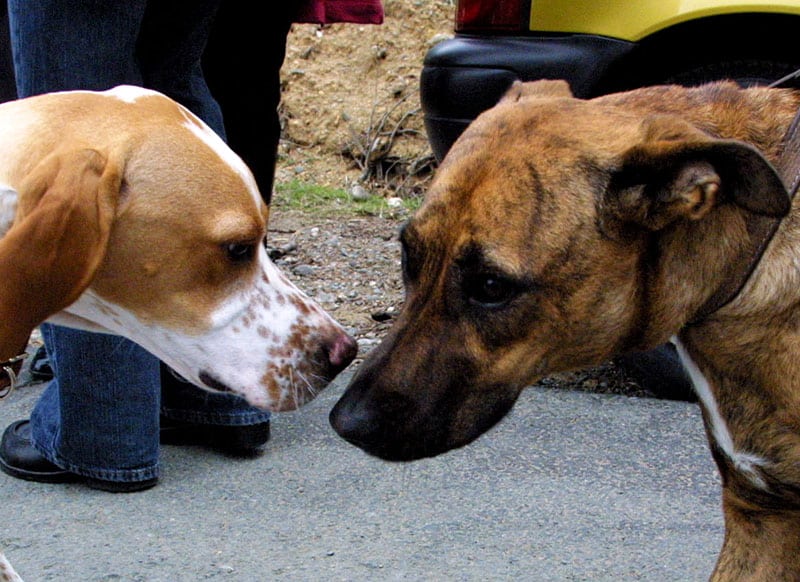 Engomi municipality has asked the state vetinary services and police help them catch a pack of stray dogs in the area.

This is not the first time such a group is roaming the municipality. Last year ten dogs were caught which were believed to come from the north.

“I would like to inform you again that after last year’s capture of the pack with enormous effort by the municipality of Engomi, a new pack of dogs is within the municipal boundaries of Nicosia. We believe that the handling of this problem requires specialised know-how which the municipality does not have as well as appropriate means. We ask you for your direct response, for coordination, joint action and cooperation,” a letter from the municipality said.

The dogs come from the north via the buffer zone in search of food, the municipality believes, and when such a pack was caught last year one of the animals was seriously infected. The officials say they don’t have sufficient training to deal with this and are at risk.

Legislation states that municipalities need to take care of stray dogs, but this case goes far beyond the capture of individual strays which they do on a daily basis, the letter continued.

The public vet services, however, deal only with farm animals and with legislation, and recommend that local authorities should recruit the help of dog trainers and private veterinarians.

Last year, Engomi officials were helped by a private vet, but they say the operation was carried out “under extremely difficult conditions with obvious dangers.”

“The municipality of Engomi expects the competent state authorities to take the initiative to manage the situation, in cooperation with the local authorities. This problem also reconfirms the need for a serious study by the state and the establishment of a police force as exists in other countries,” the letter concluded.

According to the state vet service, a licence for an anaesthetic gun is granted by police and the drugs used are prescribed by a private vet and paid for by the local authorities.