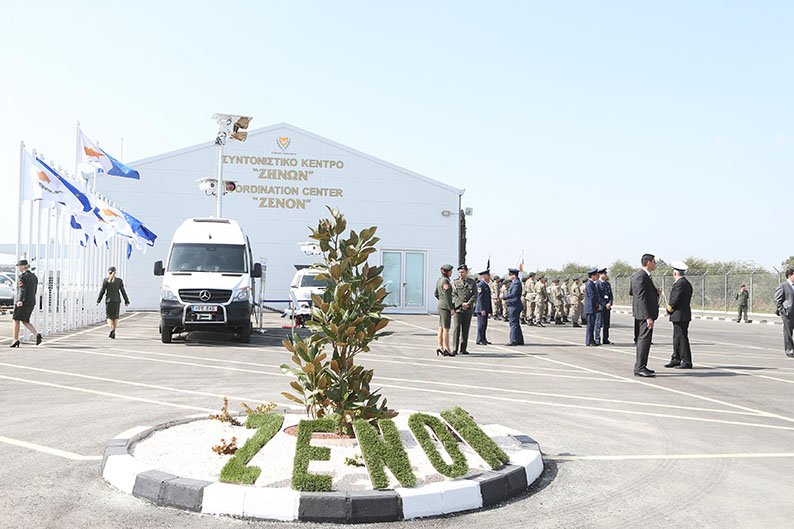 The annual multinational civil and military exercise ‘Argonaut 2017’ kicked off on Tuesday, scheduled last until June 2.

Twenty-two countries take part in the international drill, with the participation of personnel from the national guard, the joint rescue coordination centre, the civil defence, the police and other state agencies. Altogether, 24 departments from eight ministries are involved.

According to the defence ministry, the exercise is divided into four stages and will take place within the territorial, maritime and aerial boundaries of the Larnaca district, within the exclusive economic zone (EEZ) and flight information region (FIR) of the Republic of Cyprus.

The first and second stages will be held on May 30 and 31, during which procedures regarding the evacuation of civilians from Middle East countries will be tested.

During the third phase, on June 1st, the national search and rescue plan ‘Nearchos’ is going to be put to the test.

The final stage will take place at 11am on June 2 at the old Larnaca airport, in the presence of the country’s political and military leaders, foreign diplomats and observers.

The drill’s scenario will address dealing with a terrorist hijacking, during which the national ‘Aspida’ plan will be implemented with police in charge.

For the first time, the new ‘Zenon’ coordination centre in Larnaca will host national and foreign delegations participating in the exercise, as well as foreign officials and observers who will follow all stages of the exercise in real time.