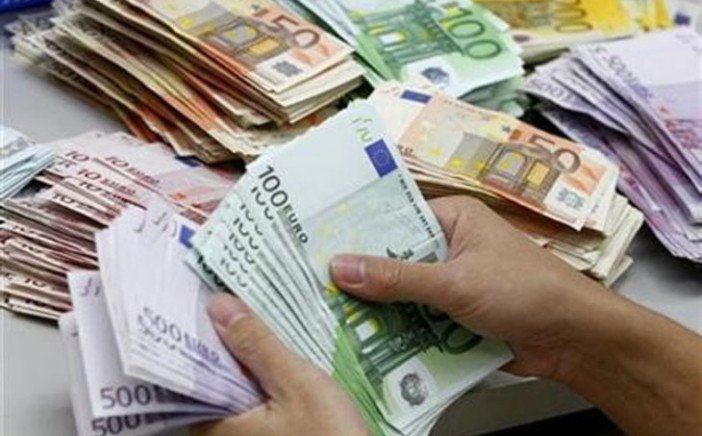 The government generated in the first four months of the year a fiscal surplus of €189.9m on a cash basis against a surplus of €99.4m in the respective period of 2014, the finance ministry said.

The January-to-April surplus was mainly on increased revenue, which rose by €130m, to just under €2.2bn compared with the previous year, the finance ministry said in a statement on its website on Tuesday. Total spending dropped by €59m to €1.9bn.

While direct taxes in the first four months of the year dropped by €15m compared with the respective period of 2016 to €586.9m, the decrease was more than offset mainly by a €100m increase in indirect taxes to €897.1m and a €39m rise in social security contributions to €365.4m, the ministry said.

The primary surplus, which is the difference between total revenue and spending excluding interest payments -they fell by €3m to €105.3m- rose to €292.5m in January to April compared to €200m in the respective period of 2016, the ministry said.