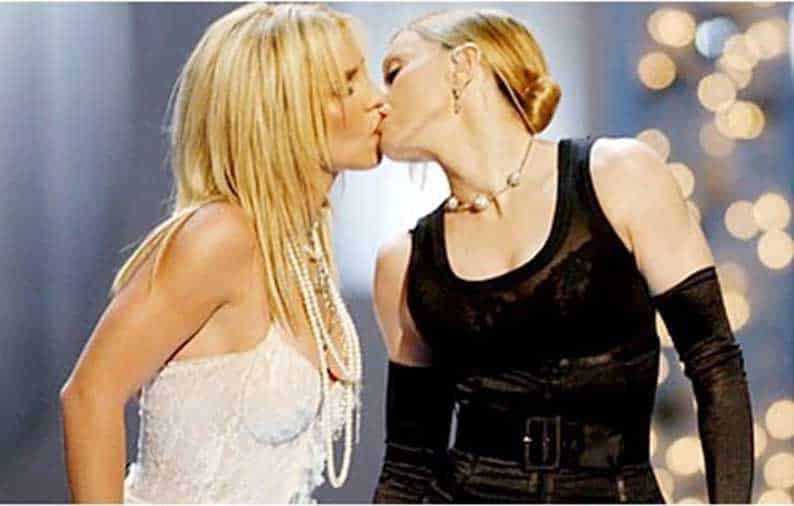 A University of Nicosia social scientist, Menelaos Apostolou, has said a paper he published which some thought it claimed that women become lesbians because men find it sexy, was misunderstood by journalists after it provoked scathing reactions on social media.

“There is some misrepresentation, that in this paper I argued that lesbianism has evolved because men find it a turn on.  Yet, this paper aims predominantly to account for the evolutionary origins of same-sex attraction in heterosexual women, and it does not address lesbianism, which refers to exclusive or nearly exclusive attraction to women,” Apostolou said to the Cyprus Mail.

Apostolou was also criticised for implying that lesbianism is a choice rather that a biological result.

“One of the criticisms was that in the current study I implied that lesbianism is a choice. I never made this claim in the paper, and my opinion is that sexual orientation is not a choice,” he asserted.

Based on a poll of 1,509 Greek and Greek Cypriot heterosexual participants, Apostolou theorises in his paper The Evolution of Female Same-Sex Attraction: The Male Choice Hypothesis that same-sex attraction in women is prompted by male desire.

“My argument in the paper is this: a considerable proportion of men desire same-sex attractions in women, and this is one possible reason why many women have such attractions,” he said in an interview with online newsletter PinkNews.

The misunderstanding may arise from the sample group deliberately not including lesbians or bisexual women, but instead heterosexual women who also experience same-sex attraction in some instances.

Nevertheless, the study has caused much offense since it was published earlier this week.

Many women, gay and straight, took to Twitter to point out that lesbian attraction has nothing to do with pleasing men.

“I’m not a lesbian because men will find it hot. The more I learn about this ‘study’ the more I want to kick that guy in the face,” said a tweet from a user named Nighty.

Others seemed to understand that the poll group was heterosexual, but questioned the wisdom of not including lesbian respondents in a study about lesbians.

“All heterosexual couples, not one lesbian in the group. Might as well do a study on the use of tampons with 500 men as participants,” tweeted a user called Daily Happenings.

The report has also received criticism from other academics including Diana Fleischman, a psychologist at the University of Portsmouth.

“The paper totally ignores a lot of other possible hypotheses and makes claims that are really not supported by the evidence they provide,” she was quoted as saying in The Daily Mail.

‘State could do more to help MS sufferers’