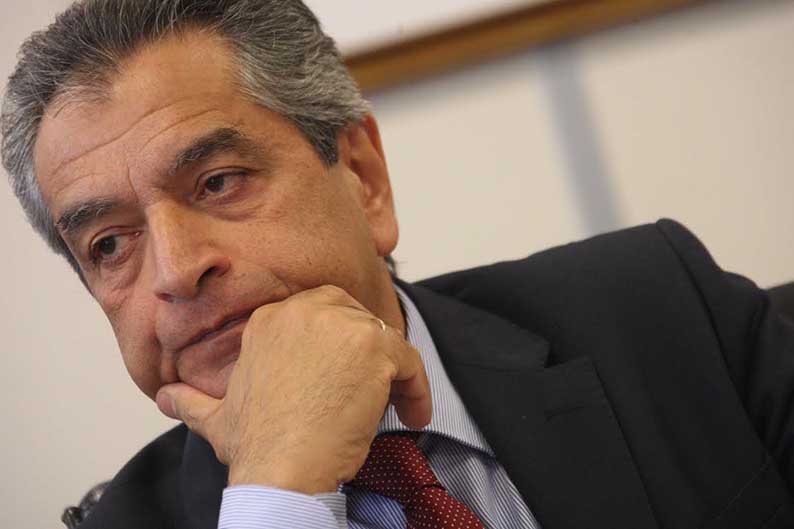 Attorney-general Costas Clerides conceded on Thursday the state was faced with a serious legal predicament after the electoral court upheld an appeal and vacated a parliamentary seat belonging to the Solidarity Movement, exposing a loophole in the electoral law.

“Our effort is to recommend a solution as soon as possible,” Clerides said. According to the law, the seat must be filled within 45 days from the day it was vacated.

The problem emerged after the supreme court, in its capacity as the electoral court, cancelled the election of Solidarity Movement MP Giorgos Papadopoulos in the district of Limassol following an appeal filed by former Disy MP Andreas Michaelides.

Michaelides appealed after Solidarity Movement leader Eleni Theocharous, who had won the seat in Limassol last December, chose to keep her seat in the European Parliament instead.

The seat was granted to the party’s runner up Papadopoulos, who received only 767 votes.

Michaelides argued that a by-election should have been held instead of granting the seat to the runner up.

Clerides, on whose legal opinion the returns officer had based his decision to grant the seat to Papadopoulos, said enforcing the court’s decision was a problem because there was no clear provision to follow. There was no provision for a by-election either, he said, but the loophole had to be filled.

“We are examining what can be done with all these problems,” he said.

Former attorney-general Alecos Markides said he was surprised by the court’s decision, arguing that the returns officer had correctly granted the seat to the party’s runner up.

“We have a proportional electoral system that does two jobs. First it distributes the seats to the parties … and second, which candidate takes a seat,” Markides said. “The decision in essence disregards the fact that the electoral law’s primary job is to decide how many seats each party would receive.”

However, he said, under the circumstances the only way forward was a by-election.

Markides said Theocharous could not change her decision after the fact and the seat could not be filled with the enactment of a law by parliament.

“We have a vacant seat and a vacant seat cannot be filled by a law because it would be like parliament electing someone MP,” he said. “In my view a by-election is the only way.”

If it is decided that a by-election would be the only solution then parliament must pass a law enabling that, Markides said.

Doros Ioannides, one of the lawyers that represented Michaelides, said the court did not define a procedure; it only declared the seat vacant.

“There is no other way apart from by-election.”

Solidarity reiterated that the court decision did not mean the seat didn’t belong to them.

It said it was waiting for the attorney-general to decide on how to proceed and the decision of the returns officer.

The party added that if it came down to a by-election it hoped to have on its side the parties – Diko, Edek, Greens — with which it aligned ahead of the presidential elections “which are looking to support the Solidarity candidate for ethical reasons.”