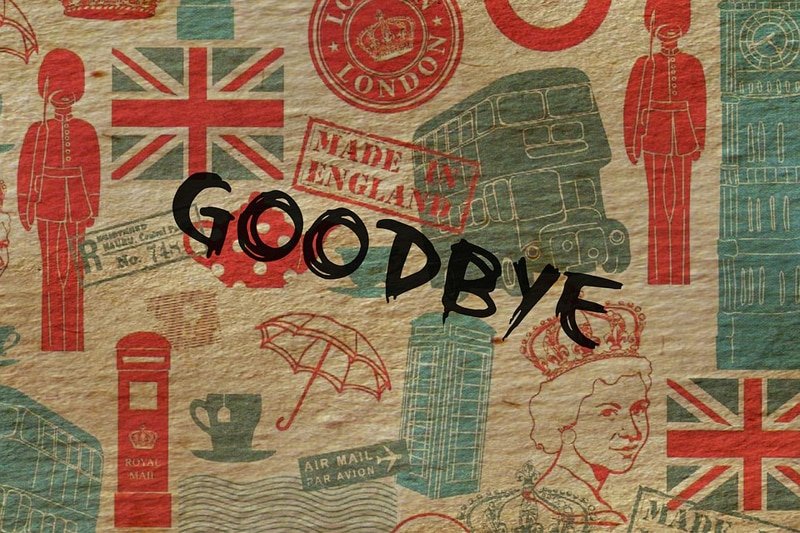 The 2017 UK election has been labelled the Brexit election. The Conservative Party have put it at the centre of their election campaign, as have the Liberal Democrats.

While the Tories are still on course to win the election with a majority, the Labour Party has closed the gap in the polls.

Whoever wins the election will have a dramatic affect on how Brexit is negotiated and the final deal that is agreed on with the European Union.

Conservative Party
Theresa May called the snap election on the strength of the Brexit vote. Indeed much of May’s premiership has been founded on the position that only the Conservatives can negotiate a good deal.

Her “no deal is better than a bad deal” has become May’s election slogan and has signified that Britain is ready to adopt a hard Brexit.

Recently we had reported on how David Davis had publicly announced that the negotiations were going to be a big argument over the fine details, particularly over the jurisdiction of the European courts.

Yet despite the tough approach, many political experts believe that May called the election to increase her majority in order to give her more leeway in the Brexit negotiations.

Her current majority of 17 in the House of Commons leaves her at the mercy of the hardline Brexit MPs in her party who could block any softer Brexit deals.

The large majority, which May is expected to get, will give her much more freedom in the upcoming negotiations to compromise.

Labour Party
A month ago it looked like the Labour Party were on the verge of one of the biggest electoral defeats in the party’s history.

Now there are whispers in Whitehall that Jeremy Corbyn could pull off the impossible and win.

If they do then Britain’s Brexit policy would rapidly shift from the strong “no deal is better than a bad deal” position of the Tories to one of compromise.

While Corbyn has pledged that Labour will honour the result of the referendum, the position Labour has adopted is very different.

Corbyn has made it clear that he believes in freedom of movement and would negotiate to stay in the single market.

These are the two red lines that the Conservative Party has claimed they will not negotiate on. If Labour does win and keep freedom of movement this would go against the biggest issue of the referendum which was reducing immigration.

The Labour leader received an endorsement from former British ambassador Craig Murray who called May “an appalling negotiator” due to the hostility she displays when she is disagreed with.

Lib Dem leader Tim Farron has stated that if elected his party will reverse the Brexit result and keep the United Kingdom in the European Union.

After a disastrous 2015 election, dropping from 57 to 8 MPs, the party found themselves in a political no mans land. Brexit has given the party a vision, and allowed them to become the only hope for voters who want to undo last year’s referendum result.

The chances of the Liberal Democrats winning are almost zero. Yet they could still have an effect on the election and the future Brexit talks.

Political analyst Paul Krishnamurty who wrote a general election 2017 constituency guide for Betfair revealed that the Lib Dems could make gains in regions such as Twickenham.

This could lead to the Liberal Democrats potentially doubling their presence in the House of Commons on the back of the number of voters unhappy with the Brexit result.

If Labour keep a sizable number of seats and cut into the Conservative majority then the two parties could potentially be able to block, or at least partially dictate the Conservative’s Brexit negotiations.