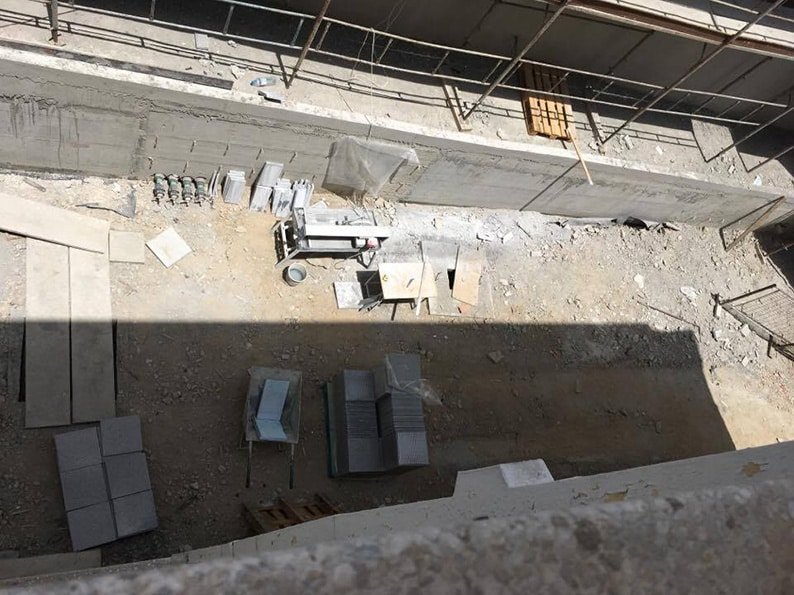 Environmentalists and the Church have united to strongly condemn the use of materials from a quarry in the Pentadaktylos area for use in constructing a new two-storey building the Pancyprian Gymnasium in Nicosia.

The builder has brought stones from the north via the Green Line.

Paphos Bishop Georgios and the Green Party have both called for the immediate stop to quarrying in the area which is destroying the mountain range.

It was also an “unacceptable situation” that a product of the occupation would become part of the most historic school in Cyprus.

The Green Party said that the government was well aware of the origin of the materials.

“The education ministry says that it is allowed to bring the materials over via the Green Line,” Efi Xanthou from the Green Party said on Friday, “but this is unethical. We are not talking about manufactured goods but literally about land which is shortlisted for Natura 2000. The only reason why it is only shortlisted but not actually protected is because it is occupied.”

“The government condemns quarrying in this area but says this guy is allowed to buy whatever is cheaper,” she added.

The party also questions if the materials are made according to building standards as they most likely have not gone through any process which ensures they can be used for building. “What if there is a technical problem with the safety of the building?” Xanthou asked. “It is not up to the builder to decide on the quality of the materials.”

This is not the first time the government has come under fire for allowing the import of stones from quarries in the north. The practice became common during the years of the economic crisis. However, reactions are particularly strong this time because of the use for this specific building.

The gymnasium is considered as historically and culturally significant as it is the oldest secondary school in Cyprus.

The person in charge of the case at the education ministry was not available for comment on Friday.

A musical journey by the Leda Music Soloists

Ready to move ahead with Paphos-Polis road