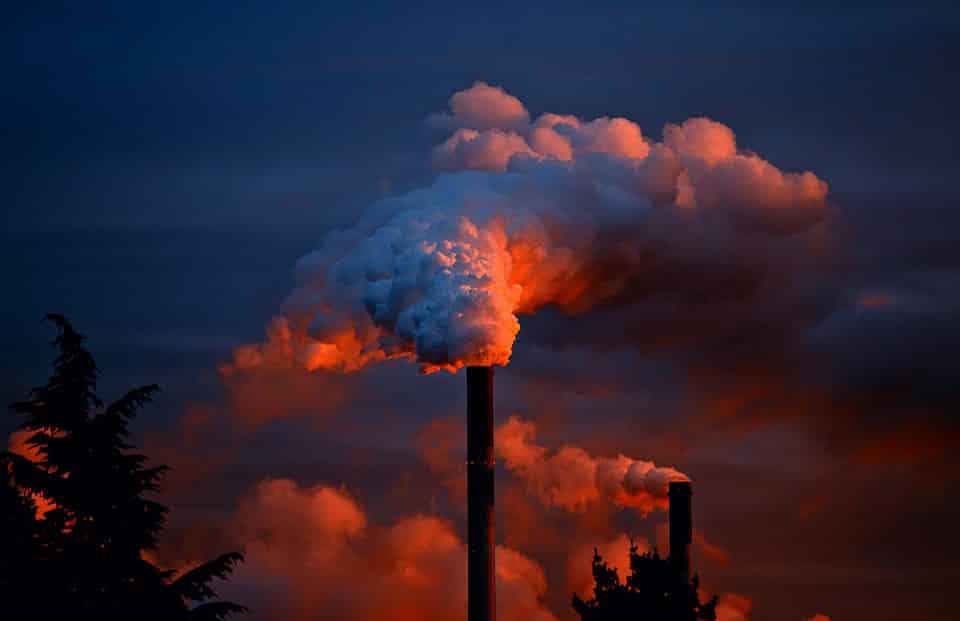 China and Europe pledged on Friday to unite to save “Mother Earth” in the face of US President Donald’s Trump’s decision to take the world’s largest carbon polluter out of the Paris climate change pact.

Others including Russia, India and Mexico quickly signalled their commitment to the accord, although a Kremlin aide said it would not be viable without US participation.

France said it would work with US states and cities – some of which have broken with Trump’s decisions – to keep up the fight against climate change.

The World Meteorological Organisation sought to quantify Trump’s decision, estimating that US withdrawal from the emissions-cutting accord could add 0.3 degrees Celsius to global temperatures by the end of the century in a worst-case scenario.

Trump, tapping into the “America First” message he used when he was elected president last year, said he would withdraw the United States from the landmark 2015 global agreement on tackling global warming.

He said that participating would undermine the US economy, wipe out US jobs, weaken American national sovereignty and put the country at a permanent disadvantage to the other countries of the world.

The move was met with a mix of dismay and anger across the world – from many in industry as well as governments, which scrambled to renew their commitment to curbing global warming.

German Chancellor Angela Merkel, a pastor’s daughter who is usually intensely private about her faith, said the accord was needed “to preserve our Creation”.

“To everyone for whom the future of our planet is important, I say let’s continue going down this path so we’re successful for our Mother Earth,” she said to applause from lawmakers.

In Paris, the venue for the pact, French President Emmanuel Macron turned Trump’s “Make America Great Again” campaign slogan on its head, saying in a rare English-language statement that it was time to “make the planet great again”.

CHINA AND EUROPE TOGETHER

A long-scheduled meeting on Friday between Chinese Premier Li Keqiang and top European Union officials in Brussels was dominated by Trump’s decision.

The meeting will end with a joint statement pledging full implementation of the Paris deal, committing China and the EU to cutting back on fossil fuels, developing more green technology and helping raise $100 billion a year by 2020 to help poorer countries reduce their high-polluting emissions.

China has emerged as Europe’s unlikely partner in this and other areas – underlining Trump’s isolation on many issues.

“There is no reverse gear to energy transition. There is no backsliding on the Paris Agreement,” European Commission President Jean-Claude Juncker said.

Russia struck a rare negative note. While Deputy Prime Minister Arkady Dvorkovich said he did not think Trump’s decision would prompt Russia to rethink its own stance, the Kremlin suggested the withdrawal could be fatal to the pact.

Kremlin aide Andrei Belousov said the US move punched a gaping hole in the Paris accord. “It’s obvious that without the participation of the United States the Paris agreement will be unworkable because the United States is one of the biggest generator of emissions,” he said.

The vast majority of scientists believe that global warming – bringing with it sharp changes inclimate patterns – is mainly the result of human activities from agriculture to industry.

A small group of sceptics – some of whom are in the Trump White House – believe this is a hoax and one that could be damaging to business.

Despite this, a number of figures from US industry expressed their dismay at Trump’s move.

Jeff Immelt, chief executive officer of US conglomerate General Electric, tweeted: “Climate change is real. Industry must now lead and not depend on government.”

German industry associations also criticised Trump’s decision, warning that it would harm the global economy and lead to market distortions.

Germany’s DIHK Chambers of Commerce and the VDMA engineering industry group warned that US companies could gain short-term advantages by Trump’s decision.

“Climate protection can be pushed forward in an effective and competition-friendly way only by all states,” said DIHK President Eric Schweitzer.

Environmental groups were scathing. The US Sierra Club, citing Trump’s endorsement of what he regards as clean coal, tweeted: “Clean coal, you can find that next to the unicorns and leprechauns.”

Georgiades says economy still not out of the woods