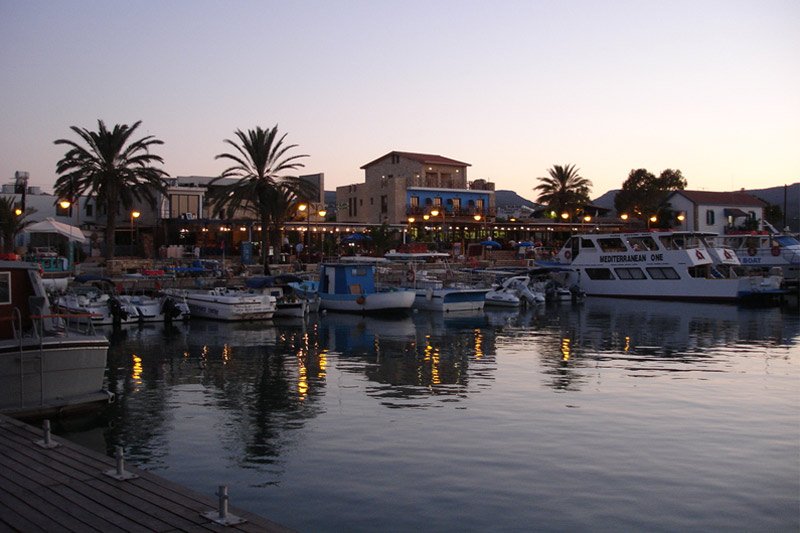 Two men were injured in an explosion on Thursday while repairing an inflatable boat at Latchi harbour.

The incident occurred around 4pm.

The men, a Romanian aged 23 and a Cypriot aged 22, suffered burns and were rushed to Paphos general hospital for treatment.

Police were investigating the precise circumstances of the explosion.

Sheftalia recalled due to salmonella