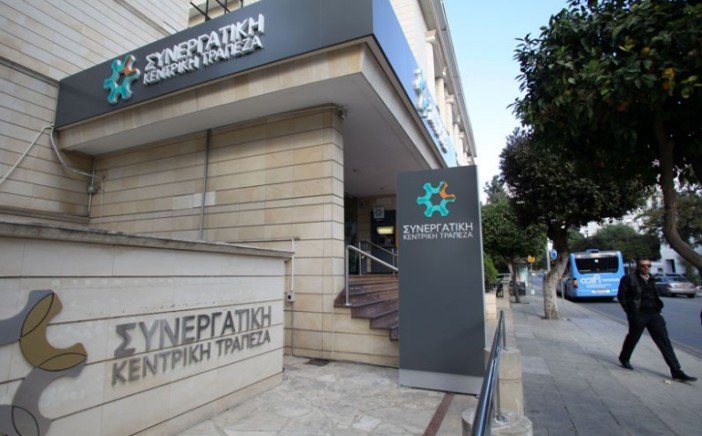 Workers at the state-owned Cooperative Central Bank will vote next week to decide whether they will take industrial action after the lender rejected their demands, a union official said.

Already, members of SEK, PEO and Pasydy, the three unions representing roughly four in five workers at the Co-op, received briefing about the outcome of talks with the bank which survived the 2013 banking crisis with taxpayer-funded bailouts amounting to almost €1.7bn, Elysseos Michael, secretary general of the private sector workers division at SEK said in a telephone interview on Thursday.

“We are not actually demanding pay rises,” Michael said. “What we are asking for is the return of some of the pay cuts to which we agreed in the past”.

Michael also said that the employer side agreed in 2014, when a 16 per cent reduction in the payroll was implemented, to re-evaluate the situation when the government, which, as a result of two bailouts, owns 99 per cent of the bank’s shares, extends pay rises to workers in the public sector and state-owned corporations.

The unions representing Co-op workers, excluding bank workers union Etyk, also expect that the employer side eliminates differences in the remuneration of workers carrying out similar tasks, the outcome of successive mergers of until recently independent cooperative saving banks in recent years, via a single collective agreement, Michael said. Already, the unions had three fruitless meetings with the bank’s administration and another two with the finance ministry in which they explained their position.

Savvas Toulloupos, the head of the PEO branch representing workers in the services sector, said that it emerged that workers encouraged the unions to step up the pressure. “We were even criticised that we were late in taking action,” he said.

The Co-op, rocked by a decision of the financial ombudsman three months ago, as a result of which it returned €111m to overcharged borrowers, posted a €7m net profit in 2016 and adjusted its 2015 results to reflect a net loss of €176.4m. It originally posted a net loss of €165.6m in 2015. The bank is still struggling with €7.2bn in non-performing loans, or 60 per cent of its total loanbook.

The Cooperative Central Bank is in the process of preparing for a Cyprus Stock Exchange Listing that will allow it, via successive capital increases, to reduce the government’s stake to 25 per cent by 2020, as per its commitment to the European Commission’s Directorate General for Competition. Last week, the government announced its decision to donate 25 per cent of the bank’s stock to borrowers and depositors at the bank.

“We are waiting for the completion of the voting process to be completed,” Yiannos Stavrinides, head of bank’s communication and strategy said.