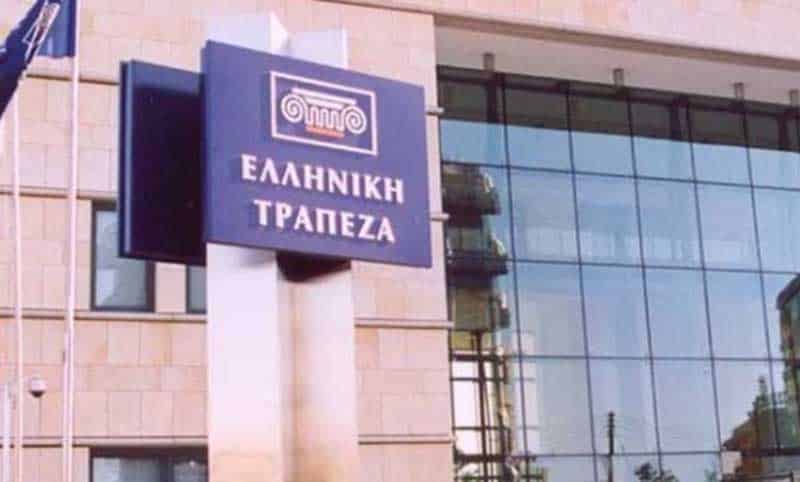 Workers at Hellenic Bank will hold a two-hour warning strike on Tuesday to protest against the bank’s intention to transfer staff to a new unit set up to manage bad loans following an agreement with APS Holding S.A., the bank union said.

“We are not willing to accept arbitrary and non-transparent decisions that put at risk not only those the administration wants to leave the bank and get a job at another company, but also the remaining colleagues who may find themselves in a similar position in the future,” Etyk said in a statement on its website on Friday.

Etyk said the decision to set up APS Recovery Cyprus Ltd –in which the Cypriot lender will have a 49 per cent stake– was “unilateral” and its terms remain a “well-kept secret”.

The new company, to which the bank will outsource the management of its non-performing portfolio of €2.5bn, or 57 per cent, of the total, is expected to be up and running next month, almost six months after the agreement was announced. The Cyprus Business Mail understands that APS Recovery has secured all but one required regulatory go-aheads.

Etyk said APS Holdings, the Czech corporation specialising in the management of distressed assets, objected to employing seconded Hellenic Bank workers, something that it already had agreed with Hellenic Bank. “Suddenly the bank reneges from this position,” the union said.

A Hellenic spokesman said on Friday that the new company will be staffed with about 130 Hellenic workers who will be employed in the future by the new company “under the exact same terms, enjoying the same rights,” including loans at low-rates as all other staffers at the lender. He added that affected workers will also have the right of being re-hired at the bank after the second year at APS Recovery and that an agreement was still within reach.

“While all ways and mechanisms are available to achieve an agreement protecting colleagues, the bank cites its external associate and partner who rejects accepting such commitments and as a result, all our efforts are fruitless,” Etyk said.

The union said that a representative of the new company rejected entering talks with Etyk.

An Etyk source, who spoke on condition of anonymity, said that the union will assess the situation after Tuesday’s work stoppage, adding that talks have not collapsed. In the absence of an agreement with APS Recovery, Hellenic Bank, or a representative of Hellenic’s partner, the union only received non-committing, verbal assurances from the bank, he said.

Tuesday’s work stoppage, set to begin at 12:30 pm, is the latest episode in ETYK’s struggle to maintain its position of having a say in the running of banks, which was shaken in the banking crisis four years ago.

In a similar case in 2015, Attorney-general Costas Clerides opined that the union had no say in the bank’s decision to appoint managers without consulting it, something that the union until then considered a prerogative and had been standard practice in the banking system.

Hellenic, owned to 26.2 per cent the New York-based hedge fund Third Point and to 24.9 per cent by the video game developer Wargaming.net, posted a net loss of €10.5m in the first quarter and a €63.5m last year.