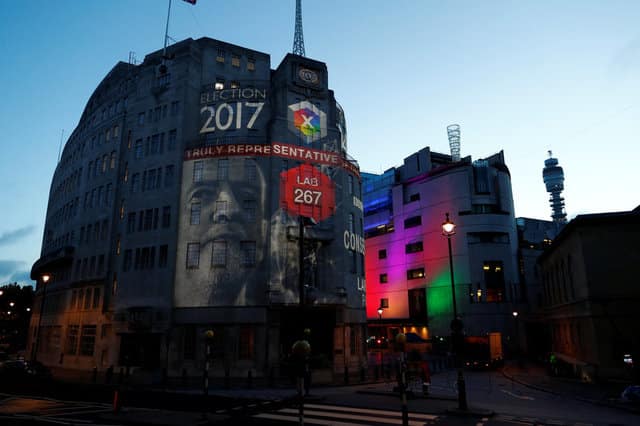 British Cypriot Bambos Charalambous, 49, won a seat in the House of Commons on Thursday, after he came first in Enfield Southgate for Labour with 24,989 votes.

“I know that Cypriots will look to me for guidance and representation,” he told the Cyprus News Agency. “I hope I prove worthy of their expectations.”

Charalambous said he had not fully realized what had happened, even though he was optimistic about the result of the poll in his constituency, located in North London, which has the largest Cypriot population in the UK.

“I had a good team with me. We knew the constituency had voted overwhelmingly against Brexit in the referendum. We set Brexit at the centre of our campaign and we were vindicated.”

Charalambous said UK Cypriots had supported him and he knows their concerns about the Cyprus problem.

“I will try to be someone they can count on.”

Charalambous has been a councillor in Palmers Green since 1994.

According to local paper Parikiaki, he is the first UK Cypriot MP in London and the second ever in the UK. He was born in London to parents from Kalo Choro and Fasoulla.

Bolt treasured by Jamaicans not only for his speed