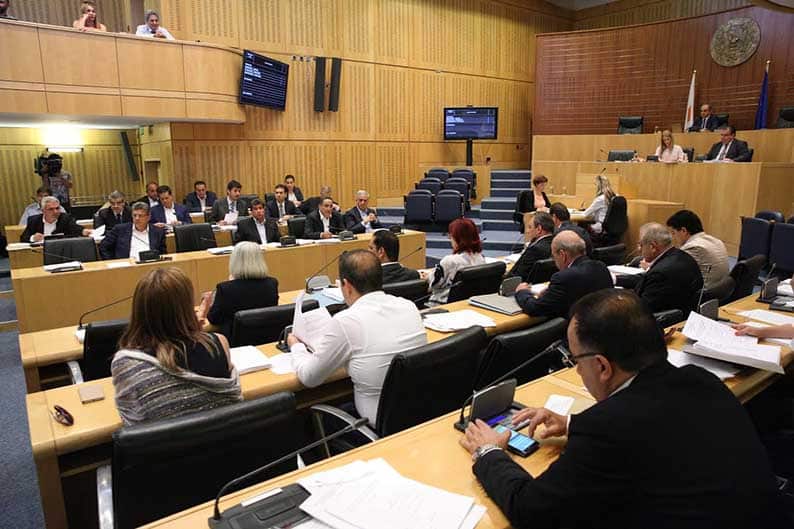 House speaker Demetris Syllouris said that new regulations are underway that restrict the number of postponements of discussion and voting of a bill in the plenary after MPs deferred on Friday discussion on three bills and a set of rules for later dates.

The three bills that have been postponed for discussion and vote following the request of MPs, are an amendment of the law on real-estate agents, the law on the establishment and operation of clubs and associations, and amendments to the hunting law. MPs also postponed discussion of the regulations on the service plan of employees of the Cyprus Ports Authority.

Following requests from MPs from various parties on the postponement of each bill citing pending issues, their colleagues that did not agree argued that this is one of the reasons members of the public feel indignation toward the parliament.

Opposing MPs also said that the continuous postponements were due to demands from various interest groups and their colleagues’ willingness to accommodate them.