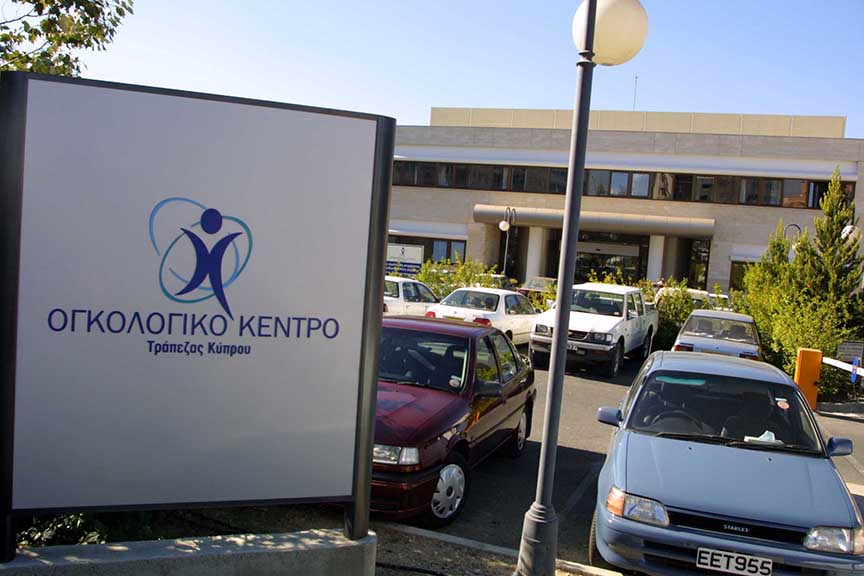 Mini buses carrying cancer patients to treatment facilities will be included in a special vehicle category to enable them to get to their destination faster, it emerged on Friday.

Initially, a request was made for the six buses to be allowed to use the hard shoulder on motorways but both the police and the public works department rejected it citing safety issues.

Public works department official Haris Christodoulou told the House transport committee said use of the emergency lane was prohibited everywhere in the world.

Police representative Philippos Papaelia said he had given instructions to patrol cars and motorcyclists to escort the buses if they happened to be in the area.

The six buses carry around 1,500 a year from around Cyprus to treatment centres in Nicosia.

A solution to the problem was provided by the head of the road transport department, Sotiris Kolettas, who said the six buses can be included as special vehicles in class 90, to allow them to use a blue flashing light, like the one used by emergency services, to avoid traffic lights.

Playing with dragons in Paphos, oh my