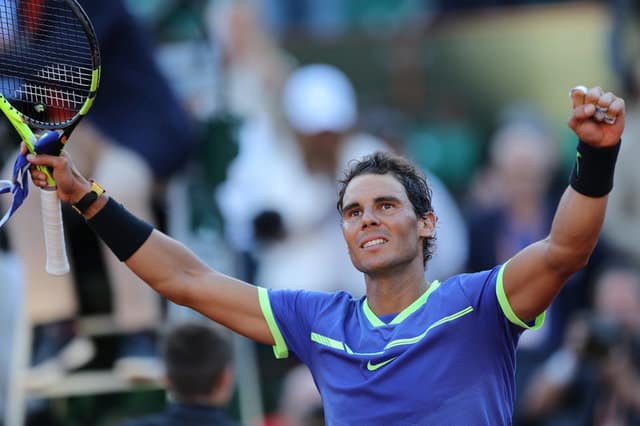 The 31-year-old Spaniard, back to his best after his Roland Garros reign suffered a two-year hiatus, brushed aside the sixth seed with a daunting show of force.

Thiem had reached the semi-final without dropping a set and had trounced defending champion Novak Djokovic in the quarter-finals, but after starting brightly in the early evening sunshine his challenge disappeared into the encroaching shadows.

Nadal has dropped only 29 games to reach the final — surpassing his previous best of 35 in 2012.

Waiting for him will be Switzerland’s Stan Wawrinka who outlasted world number one Andy Murray in an epic five-setter.