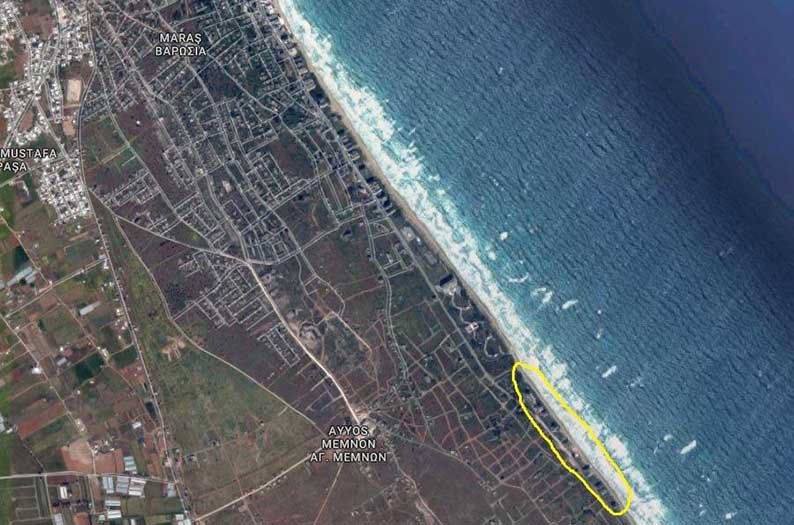 Local authorities in the northern part of Famagusta struck a deal with the Turkish military to open part of the beach towards the southern end of the fenced-off area of Varosha, Turkish Cypriot media reported on Friday.

The 240-metre stretch, will be open to the public between May 15 and October 29 next year, once the existing nearby tourist facilities were renovated.

A protocol is expected to be signed between the Turkish military and the local authorities in Famagusta which will put the area under the responsibility of the Turkish Cypriot “Famagusta Municipality”.

The reports indicated that visitors will not be charged an entry fee.

It was not immediately known whether Greek Cypriots would be allowed in but it is understood that it is unlikely since it remains a military area.

Catch the Queen before she heads for New York