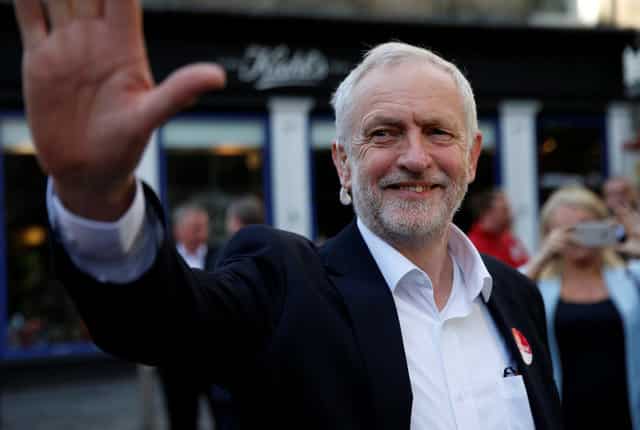 Britain’s opposition Labour leader Jeremy Corbyn said on Sunday there could be another election this year or early in 2018 after the vote on Thursday produced no clear winner.

Conservative Prime Minister Theresa May is trying to reach an agreement with Northern Ireland’s Democratic Unionist Party to form a minority government.

“It is quite possible there will be an election later this year or early next year and that might be a good thing because we cannot go on with a period of great instability,” Corbyn told the BBC.

“We have a programme, we have support and we are ready to fight another election campaign as soon as may be.”