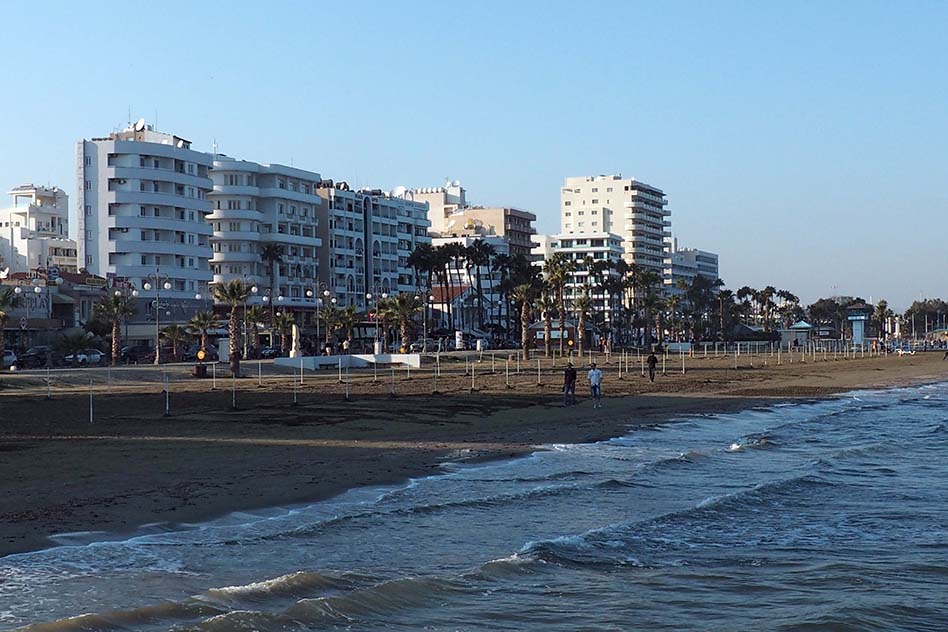 As the backbone of economic growth, the hotel industry needs to have far more concessions when it comes to banks and utility bills, the Cyprus Hotel Association (Pasyxe) says.

Pasyxe’s annual report, issued ahead of the general meeting on June 19, outlines that 2016 set the bar incredibly high after income from tourism raised €2.4 billion, the highest since 2001 which had marked €2.2 billion in revenue.

Despite a ‘war on prices’ from competing markets such as Turkey, Tunisia and Egypt that tried to offset terrorism fears with attractive prices, the Cypriot tourism market managed to increase revenue by 12 per cent in 2016, the report said however local prices are still significantly higher than other attractive destinations the report said.

Although the price of electricity has gone down since the end of 2015, it is important to adapt new pricing for hotel unit utilities such as electricity, water and waste management, the report said.

“Catering costs are the highest in Europe,” it added.

Some of the key issues hoteliers face are high VAT, higher social insurance fund contributions, defence tax, a hike in local authority payments, and increase in consumption tax and prices of alcoholic drinks, according to the report.

Additionally, it found interest rates are too high and the 2013 haircut set back hoteliers that wanted to use that money for the busy summer season.

Citing Central Bank figures, it went on to say that it was only a logical consequence that in 2016, hotels owed “the astronomical amount of €1.8 billion and as a result has destroyed their profitability.”

The difficult circumstances have forced several owners to sell their hotels or change them to care homes, offices or residential complexes, it said.

Thus, Pasyxe outlined the need to restructure loans, reduce interests rates, extend the repayment period of existing loans and have banks offer incentives to the tourism sector. The European Investment Fund should also be involved offering incentives and low interest loans to modernize the hotel industry.

Additionally, it is paramount that the tourism period is extended to more than just the summer months and Cyprus’ winter tourism is strengthened by offering more flights for instance, Pasyxe said.

Steps being taken to control stray dogs in Engomi