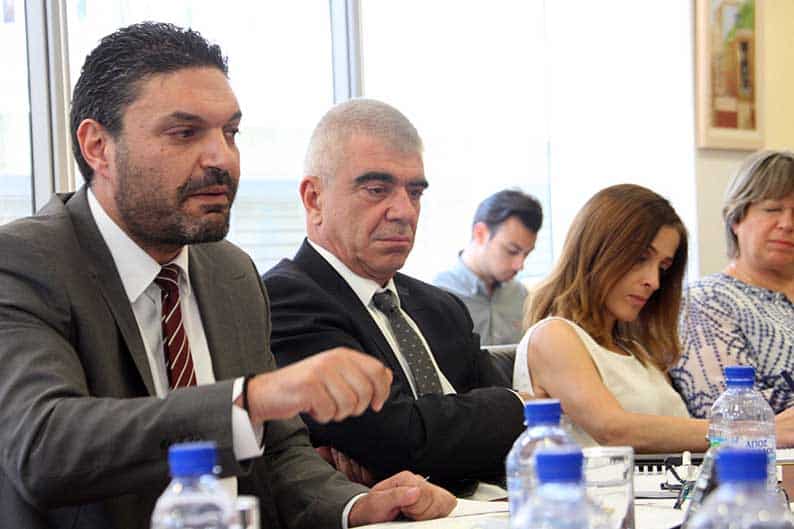 The government has commissioned a study into how town planning and construction permits can be merged into a single licence issued by a single agency, new interior minister Constantinos Petrides said on Monday.

Petrides, speaking in parliament for the first time after his appointment, said having a single permit under one roof for both planning and construction would cut red tape and make life easier for the public.

A study into how to set up the agency is currently underway with the support of the EU and Austrian experts.

It is expected to be concluded around September, at which time its findings would be presented to the House.

Asked whether this might have a bearing on local government reform, Petrides said this was precisely the objective – to set up a single agency for the permits.

But the details on how it could be achieved is a technically complex issue, and for this reason foreign experts were being brought in to assist.

On the reform of local administration – discussion of the bills in the House has been ongoing for two years – Petrides said the government is determined to press ahead.

His ministry was open to exploring the possibility of granting local authorities additional jurisdictions.

Regarding the issue of the management of beaches, the minister said the government intends to deal with the problem of overregulation and fragmentation of jurisdictions.

Currently, there are too many laws and competent authorities regulating such matters across the country.

The government intends to unify the legislation, bringing beach management under one umbrella – the mooted under-secretariat for tourism.

“The legislation needs to be revised, so that it is consistent with the tourist Cyprus of 2017 and not with colonial Cyprus of 1950,” Petrides remarked.

Another priority for the government is the creation of a single housing scheme (except for refugees, a separate issue), again the purpose being to simplify procedures.

At the moment, there exist several housing schemes offered by various agencies, many of which also need to put their financial affairs in order, the minister noted.

Laiki invites advisors ahead of disposing IBG, two other units