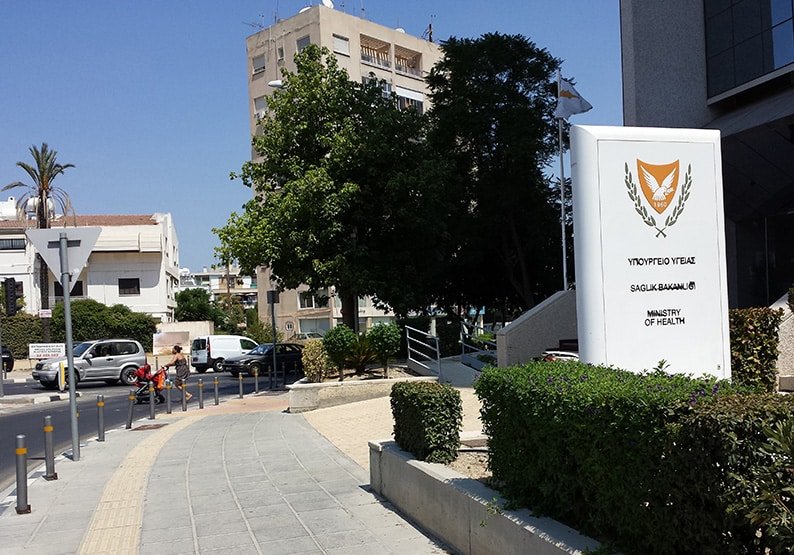 The health ministry has been paying rent for 10 years on a building which has no building permit and seems unlikely to receive one anytime soon, it emerged on Monday.

Health ministry spokeswoman Elpida Hadjivasiliou told the Cyprus Mail that the ministry had asked the attorney general for his legal opinion on the best way to move forward but was unwilling to comment on how the irregularities had occurred.

Housed in the Yiorkion building since 2008, the health ministry signed a deal with Belcy Co Ltd which owns the building and has since been paying them rent.

However, the only person who can sign the documents required to submit an application for a building permit, is the architect, who is owed €1.7 million for the construction of what was originally a luxury hotel, restaurant and shop complex, and he is unlikely to sign until he has clear sight of the money he has been waiting for since 1997.

Speaking to the Cyprus Mail, founder of Fereos and Associates Architects, Harris Ferreos said he was commissioned to be the architect for the Yiorkion building built in the 1980s which comprised of two buildings – one housing the hotel and the other cafes, restaurants and shops.

He has been waiting for his payment since 1997 and has now taken the case to court.

According to daily Politis, Belcy had a building permit to build the original Yiorkion, but after the project failed, it signed a deal with the health ministry to rent out one of the buildings. The company, on December 31, 2007, received planning permission to change all the units from cafes, restaurant and shops into offices where the ministry moved in in 2008.

That planning permission expired by December 30, 2010, but the next step – to submit a full building permit application for its current use – was never taken.

According to Fereos, this is because as the architect of the building, he would need to sign the documents. No one approached him to do so as it would mean they would first need to pay off his outstanding debts.

“No one has asked me to do such a thing. No one has brought me anything to sign,” he said.

In 2014, according to the report, officials from the municipality went to inspect the building housing the health ministry after a request from the land registry, and also found works had been carried out on the building which had not been included in the planning permission.

“They would need to submit new planning permissions to do so,” but again, even though the Fereos had not been in charge of the construction work, they would still need his signature.

“No one has ever asked me to sign anything,” he claims because that would mean approaching him and coming to face with the reality that “they need to pay me.”

Additionally, municipality officials had found issues with the fire safety of the building and emergency exits.

According to Fereos, this concerns the ventilation in one part of the building which the owners had been aware of before the ministry even moved in which would require paying contractors £12,000 (€20,500).

An idea had floated around for the health ministry to terminate the rental agreement, but according to Politis this would not solve the problem that the state had been paying rent for a building which lacked a building permit.