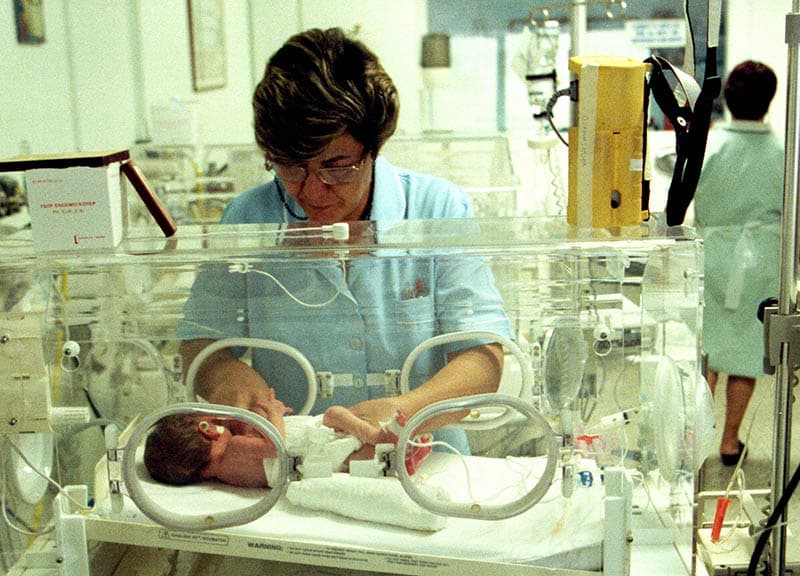 Insurance agents warned on Tuesday that the proposed National Health Scheme (Gesy) is inadequate and doomed to fail and it is patients and tax-payers that will pay the price.

In a press conference to express their views on Gesy, the board of the Cyprus Insurance Association (Saek) said the provisions of the bills on Gesy and hospital autonomy, which are to be discussed by the House plenum on Friday, are the product of political compromise that sacrifice health reform’s viability, quality and effectiveness.

Saek chairman Andreas Kritiotis said they had commissioned their own study over Gesy, which they had presented to the government and political parties.

Kritiotis reiterated the group’s positions on Gesy as to the criteria of universality without any discriminations and exclusions, and for the right of each patient to choose his or her doctor, hospital and insurance provider.

The group would like to see a multi-payer insurance system involving private insurers instead of the single-payer system the government wants for the Gesy.

“Everyone knows that the scheme that will be tabled (to the plenum) is inadequate and incomplete. The president knows that, the ministers, MPs, many political leaders, the health minister himself, regardless if he is hiding behind the agreement of the political leaders,” Kritiotis said.

He said that President Nicos Anastasiades had said in the past that he preferred a multi-payer system, it was part of his election campaign, but that since political leaders did not agree with it, he went along with the single-payer system.

Kritiotis asked whether the new legal framework for Gesy will achieve financial and administrative autonomy of state hospitals, and how much medical services would cost. At the moment, he said, “we don’t even know how much an appendix operation would cost”.

Kritiotis said that Saek would like to see the introduction of Gesy but what the government is proposing, is an outdated system.

Commenting on the impact of the introduction of Gesy, he said that most insured people will not be able to pay two premiums and will be forced to cancel their existing insurance contract and pay only the obligatory contribution.

According to estimates, Kritiotis said, some insurance companies will lose up to 50 per cent of their turnover. In his company alone, he said, a whole department would be closed down and 30 people will find themselves unemployed.

He said that Saek had proposed for its members to compete in a multi-payer system on the same terms as those of Gesy, but they were turned down.

Competition “punishes inadequacies” and secures a better product, he said.

Saek Director General Stephie Dracos said despite that they had repeatedly tried to participate in the dialogue the government had announced on Gesy as a social partner they were met with “rejection, cheap slogans, verbal lynching on social media and demonisation”, as the ones who hinder the reform, which is not the case, she said.

Of the two government bills due to go to the plenum on Friday one creates the institutional and operational framework for a national health scheme while the second provides for the establishment of a single public-law entity responsible for the operation of all public hospitals and primary healthcare providers.

The bills have the necessary parliamentary support and are expected to pass.

Few refugees heading to Europe end up in Cyprus