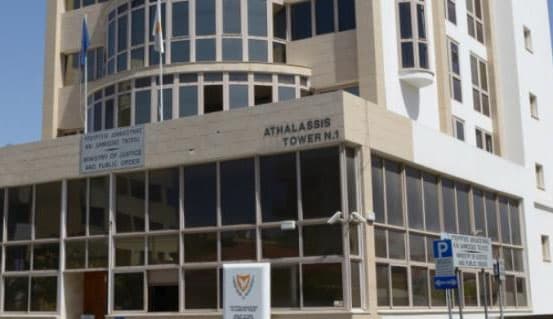 A police officer was slightly injured on Tuesday after part of the false ceiling on the ground floor of the justice ministry collapsed.

According to an announcement, the officer was injured in his attempt to avoid the falling debris. He was taken to hospital as a precaution.

The justice ministry said that the owner of the building was notified immediately to have the damage repaired but there was no reason for concern when it came to public safety, the ministry said.

It added that the ministry’s Apostille service – which is located on the ground floor – remains open to the public who may enter the building through the back door.

The brush stroke of the third age