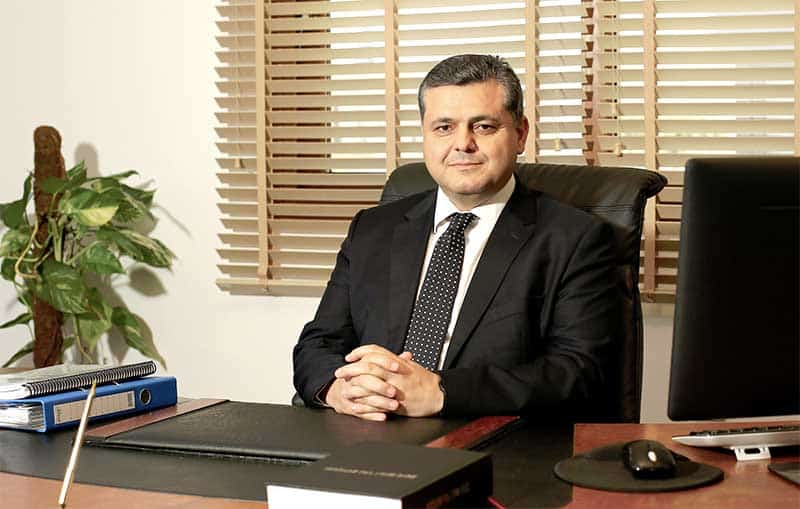 A reasonable formula for security and guarantees can be found in Geneva, Gurdal Hudaoglu, so-called undersecretary to the president in the north said on Tuesday, stating that the Turkish Cypriots’ plan for the upcoming international conference on Cyprus is a bizonal federation based on political equality and two constituent states.

Speaking on Kibris TV, Hudaoglu said the chapter of security and guarantees is not important only to the Greek Cypriot side, but “much more so to the Turkish Cypriot community”.

Following weeks of haggling over procedure, the leaders of the two communities President Nicos Anastasiades and Mustafa Akinci agreed to resume the Geneva conference on Cyprus on June 28, with Cyprus’ three guarantor powers – the United Kingdom, Turkey, and Greece – and the European Union as an observer.

Hudaoglu added that the Turkish Cypriot side supports a rotating presidency system with “reasonable periods”, warning that there is no acceptable formula that excludes them from presiding over the “new state”.

He repeated Akinci’s view that, in Geneva, “all issues will be discussed simultaneously and interdependently”.

“This system will allow for a result in the 10 or 12 pending issues,” he said.

Discussion of the chapter of security and guarantees has to do with the fact that “we are reaching the end”, Hudaoglu said, adding that “understanding on this issue is not impossible”.

The Turkish side, he added, clearly supports finding a formula where peace and freedom for one side cannot be a threat to that of the other.

“This way, a reasonable formula can be found,” he said.

“The details will be discussed at the Geneva conference on Cyprus.”

According to Hudaoglu, the Cyprus peace talks are at a “crucial stage”, and unilateral moves on the issue of hydrocrabons – in which “both sides have rights” – are not constructive.

The Republic of Cyprus has licenced exploratory drilling for natural gas in mid-July.

Meanwhile, in Athens, Greek foreign minister Nicos Kotzias said he would be the “most pleased and happy man if we solved the Cyprus problem and abolished the treaties of guarantee and the presence of foreign troops”.

“I will make a longer statement on this in the coming days. I hope the press and the media make use of it.”

Etyk to push for same terms for Co-op workers