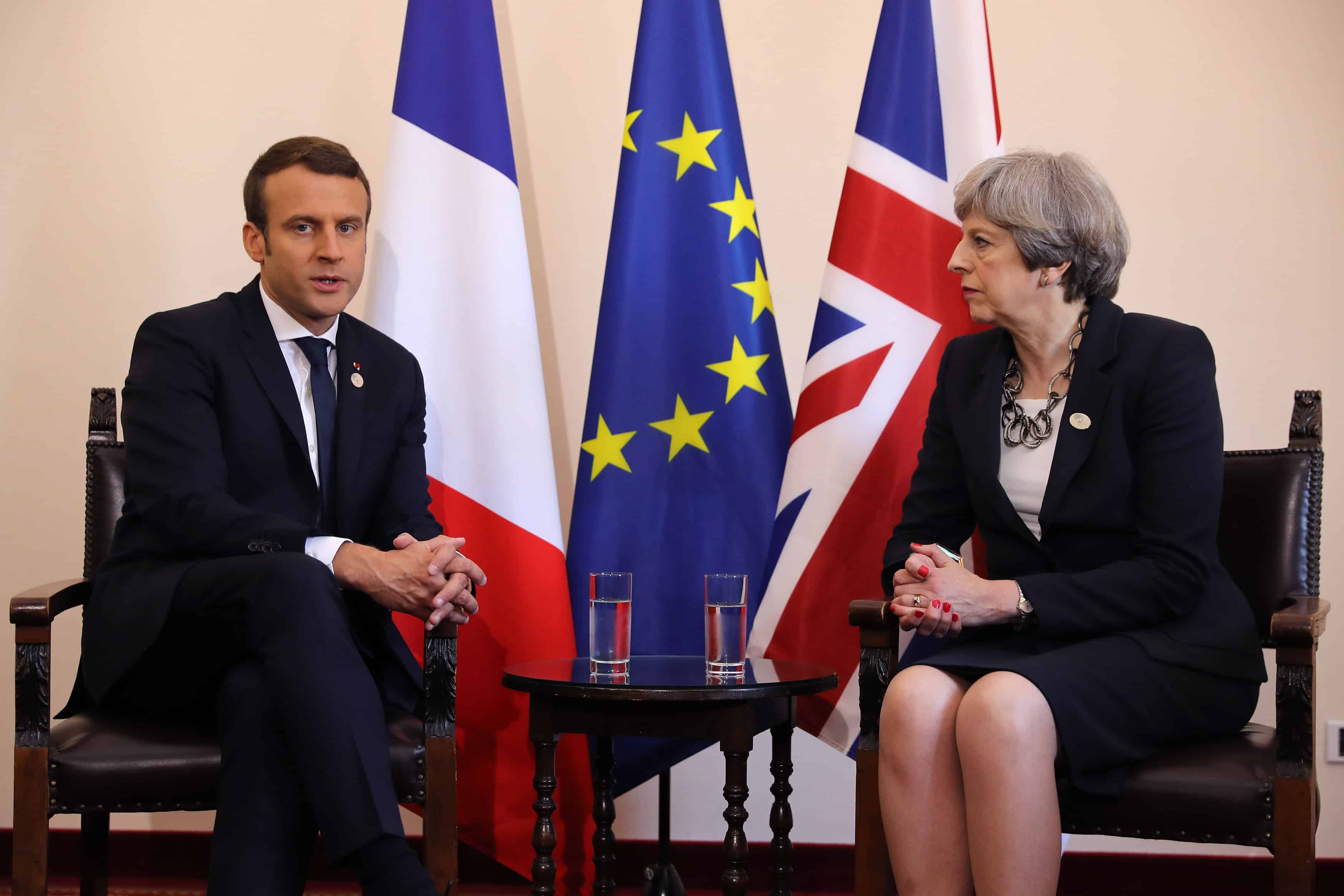 The outcome of the recent parliamentary elections in the UK and France are unlikely to add to the Cypriot economy’s downside risks, the chief economists of two major Cypriot banks said.

Thursday’s general elections in the UK deprived Prime Minister Theresa May’s Conservatives the clear victory over the Labour party she had hoped for after she called for a snap election in April. Instead, the outcome forced her into seeking an alliance with Northern Ireland’s Democratic Union Party (DUP), known for its reactionary positions which would produce a thin majority in the British parliament. On Sunday, the party of French pro-reform and pro-EU President Emmanuel Macron La Republique En March! won the first round of the elections in the country and is set to secure a big majority in the second round.

May’s “government will thus be extremely weak and also vulnerable to an early election,” said Ioannis Tirkides who heads the economic research division of Bank of Cyprus, the island’s largest lender, in an interview on Monday.

The outcome of the election, almost a year after Britons voted to leave the European Union, “will be to increase uncertainty and political fragility at a time when the society is split and the economy is slowing,” he said. “Political instability and division will be aggravated by all the hardships that Brexit negotiations will necessarily bring upon. Trade and the economy will be slowing which will be taking its toll on employment and prices”.

Andreas Assiotis, the head economist at Hellenic Bank said that the alliance with DUP in addition to the increase in political risks, it also opens the door to Britain maintaining access to the single market.

“While she has secured a majority by allying with the DUP, political uncertainty has greatly increased and now there is a chance for a soft Brexit and there is a risk for new elections,” he said and warned that a possible “failure to reach a consensual outcome in the divorce negotiations with the EU would leave the UK in a weaker position”.

The DUP which is in favour of maintaining the political balance in Northern Ireland unchanged may result in keeping the status of the UK’s border to Ireland open implying a soft Brexit.

“Still, for Cyprus nothing changes but we still need to monitor the situation,” Assiotis said in reference to the Brexit negotiations set to start next week. “Risks related to trade and tourism via exchange rate and to the financial services sector continue to exist but the financial impact of Brexit on Cyprus is still lower compared to that of the UK”.

Cyprus has often allied with the UK in the past to oppose measures that would have affected its financial services sector as well as its tax regime.

In addition, the number of British visitors travelling to a post-Brexit EU, including tourist arrivals in Cyprus from the UK, traditionally Cyprus’s largest market of incoming tourism, may be affected depending on visa requirements agreed in the context of the divorce negotiations, the Hellenic Bank economist said.

Tirkides added that a possible impact on tourism could be manageable provided Cyprus takes steps to mitigate its effects by changing “the mix of the tourist intake”.

Tirkides said that the victory of Macron over his opponent Marine Le Pen, head of the Eurosceptic and xenophobic Front National in the French presidential elections last month combined with Sundays electoral success serves Cyprus’s interest in “a strong EU, a stable currency and by the further integration especially if a final settlement over the Cyprus Problem is achieved”.

Erdogan likens isolation of Qatar to a ‘death penalty’