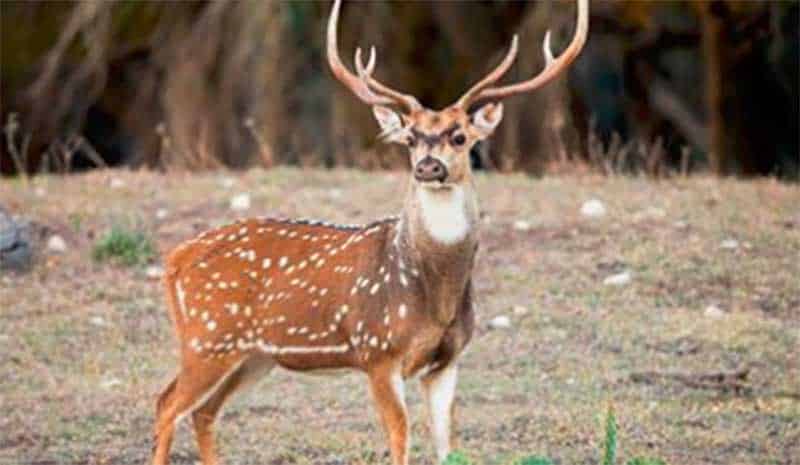 A Facebook post by the Nicosia-based Melios Pet Centre announcing the sale of deer and mouflons at special prices until the end of June sparked a controversy among commentators and prompted a damning statement by the Green party on Tuesday.

The post, dated June 10, announced “special prices until the end of the month” and featured photographs of red deer and mouflons, declaring “all are in stock”.

The Green party, which has regularly demanded the closing down of the zoo and pet-shop citing illegality in importing exotic and wild animals, said in a statement that “the authorities that for so many years have tolerated the illegal operation of this zoo, seem to be turning a blind eye once again”.

“The authorities, particularly Agriculture Minister Nicos Kouyialis, must take action to end this cruelty toward animals that insults the public’s dignity,” the party said.

The post attracted several critical comments, including “shame on you” and “you should be closed down”, while a couple asked for more info on mouflons for sale.

To the critical comments, the account’s administrator asked “where were you all these years, when the state was illegally killing my animals?”

“You shouldn’t bring them so they wouldn’t have to kill them, gentlemen,” one commentator replied.

“Two wrongs do not make any rights,” Melios replied.

Source from the state’s veterinary services told the Cyprus Mail that, while they were unaware of the case in question, the company could not sell any animals since it has had its licence as a pet-shop revoked.

In addition, the source added, all the animals at Melios are registered and traceable, meaning they should be accounted for by the owner, and any buyers could find themselves in trouble for illegal dealings.

Our View: Bland document all that is needed for conference start