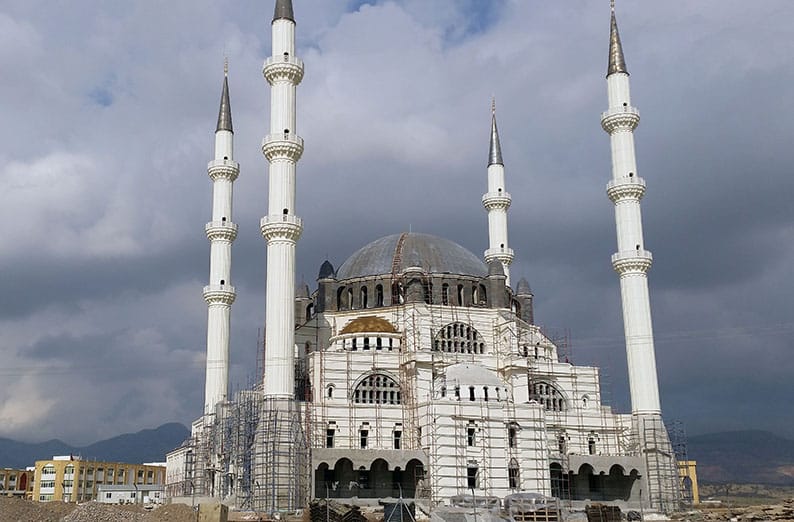 Cyprus Turkish Teachers Union (Ktos) has said there are 160 schools compared to 190 mosques in the northern part of Cyprus, complaining that more money was being poured in religious affairs at the expense of education.

The union issued a statement after learning that the authorities were preparing to shut down two elementary schools, one in the Famagusta area and the other in Karavostasi (Gemikonagi), in the Morphou bay.

Ktos claimed that while the number of mosques in the north was rising, the ‘minister of education’ Ozdemir Berova was closing schools and distributing their land to people close to him, a practice widespread in the National Unity Party (Ubp)- Democrat Party (Dp) coalition.

Ktos said the proposed amendment to the legislation on the religious affairs department, which will open the way for Quran courses for children and increase the budget of the department that will allow more recruitment from Turkey, was supported by Berova, who at the same time claimed there was no money for teachers or building new classrooms.

May faces calls to soften Brexit as political limbo drags on