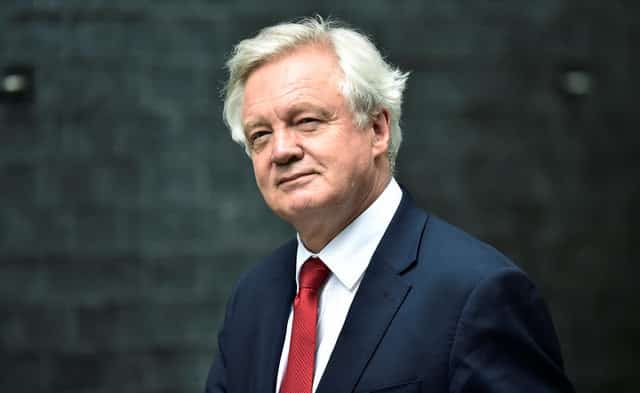 David Davis, Secretary of State for Exiting the European Union arrives for a cabinet meeting at Downing Street in London

EU officials have said the talks will be in Brussels.

Jury in Cosby trial says it is deadlocked