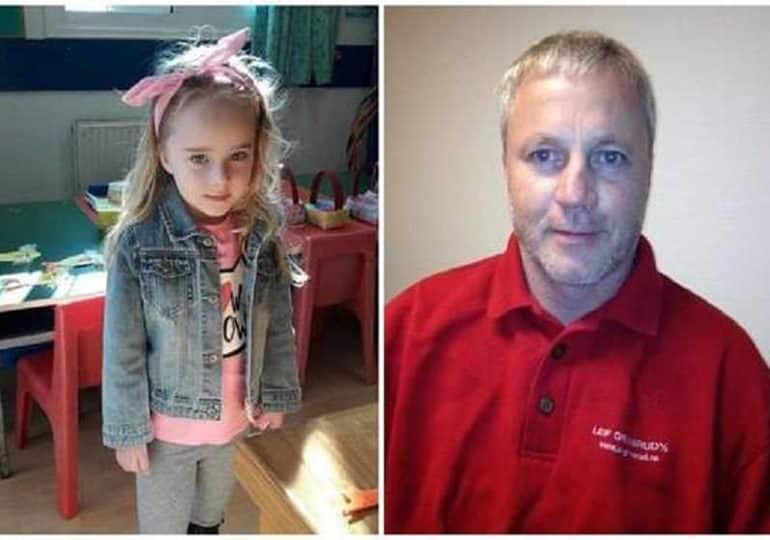 One and a half months since little Marie-Eleni Grimsrud was abducted by her father on April 27 outside her kindergarten in Dasoupolis in Nicosia, police seem incapable of solving the case, the mother’s lawyer said on Thursday.

Laris Vrachimis said that no progress had been made in the efforts for locating the girl and no one knew for sure where Torkel Grimsrud, 49, and his four-year-old daughter might be.

“Police managed to identify the people involved in the kidnapping, but this is not the case at the moment – we need to find the child. The father is still hiding with Marie and no one knows if they are still in Cyprus or managed to escape,” he said.

Vrachimis said that there were concerns over Marie’s health, as the conditions she might be living under with her father were surely not suitable for a child.

“Beyond a message that the father had sent to the mother after the kidnapping, he has not communicated again, nor he showed willingness to stand down and realise the damage he is causing to his daughter,” he added.

The 49-year-old had sent an email to his ex-wife on the day of the kidnapping, saying he would spend a week with their daughter and then contact his lawyers to settle the custody issue.

Four arrests were made in the days after the abduction. The suspects, two men both aged 44, a 46-year-old man from Paphos and a 49-year-old Dutch woman, were released after their remand ended.

Three more people were arrested but released as police found nothing incriminating against them as regards the case.

Marie-Eleni was snatched outside her kindergarten on April 27 by her father over a custody dispute. The girl’s mother, Eleni Ioannou, 48, said that two hooded men snatched Marie Eleni from outside the school and drove off.

Most of the suspects deny any involvement in the case.

Meanwhile, Akel called for explanations by Justice Minister Ionas Nicolaou and police chief Zacharias Chrysostomou for their inability to locate the four-year-old and her father.

“Despite the assurances given by the competent authorities that it is a matter of time of finding the girl and her father, nothing has happened yet. Time is running out, and agony of the girl’s mother, relatives and friends’ agony is peaking,” Akel said in its announcement.

“This issue was discussed in parliament a few times at Akel’s initiative and while the discussion revealed gaps and weaknesses, no action was taken by the government,” said Stefanou.