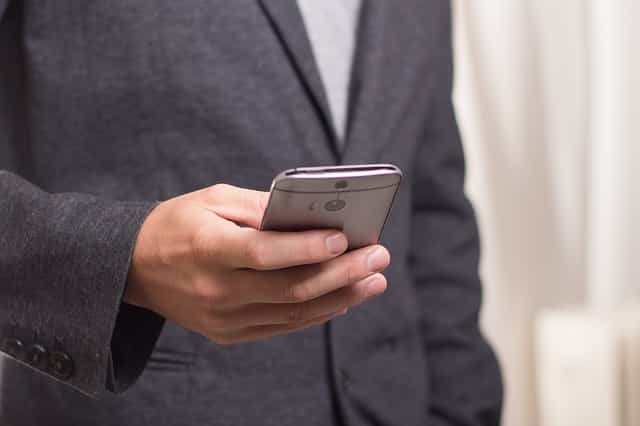 Roaming charges for mobile phones across the European Union and the European Economic Area (EEA) were abolished as of Thursday, with Cypriot consumers expected to benefit – depending on where they happen to be and how they use their device.

Under Roam Like at Home (RLAH), operators will no longer be able to levy surcharges on consumers for surfing the internet, calling or sending texts when abroad within the EU.

The EU hailed RLAH as a major achievement of its drive toward a common market; but a number of countries – including Cyprus – have voiced concerns that scrapping roaming charges would lead local operators to hike domestic rates.

The deal focused on setting a standard rate for carriers to charge each other, otherwise referred to as regulating the “wholesale roaming market”.

Cyprus, being a net positive tourist destination, would see spikes in data usage during the summer months. As local operators can no longer charge visitors extra, the costs may have to be rolled onto domestic consumers.

Despite that, Cyprus was among the first to adopt RLAH, reportedly introduced here on June 1 – two weeks ahead of the June 15 official launch date.

When making calls to Cyprus while travelling in EU and EEA countries, mobile telephony subscribers on contracts with Cyprus-based providers will pay no more than their monthly fee.  The airtime minutes of calls made towards Cyprus and any other EU country will be deducted from the plan’s inclusive airtime minutes, just like while in Cyprus. The same applies to SMS.

If exceeding a plan’s inclusive airtime minutes or SMS, Cypriot users will be charged the out-of-bundle rates.

If in an EU country and calling local phone numbers of the country you are in at the time, no roaming charges apply for calls made to fixed and mobile lines of that country.

For sending an SMS, you are charged the same as the amount you would be charged if you sent an SMS while in Cyprus.

All consumers who are permanent residents in Cyprus or who have “steady ties” to the island (frequent presence) are entitled to RLAH services, according to the Office of the Commissioner of Electronic Communications and Postal Regulation.

Mobile service providers have the right to ask a consumer for documentation verifying their permanent residence or “steady ties” to Cyprus.

After June 15, if a provider requests this information and the consumer does not respond, the provider may refuse to offer RLAH.

To protect consumers from inflated phone bills, a cap of €50 (or equivalent in other currencies) has been set concerning the volume and corresponding cost of data which consumers may use with their mobile phones around the world, unless they have agreed a different cap with their provider.

Consumers will also receive a warning when they reach 80 per cent of the agreed data cap.

Our View: Co-op wage hikes are a provocation and not financially justified