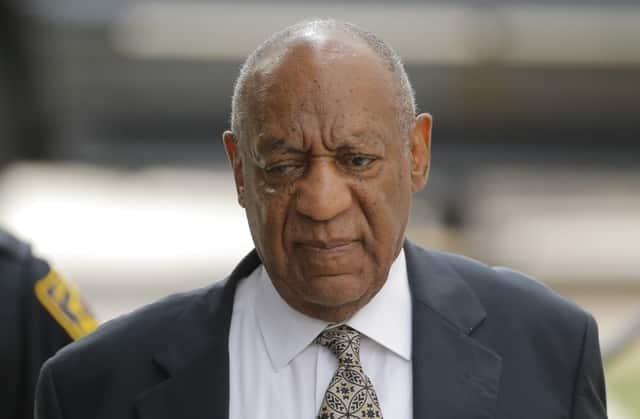 Jurors deciding Bill Cosby’s fate at his sexual assault trial will resume deliberations on Friday morning in an effort to break a deadlock on all three charges.

After the jury sent a note on Thursday morning saying that it was unable to reach a unanimous verdict, Judge Steven O’Neill, in a state court in Norristown, Pennsylvania, instructed the panel to continue trying. But the jurors failed to come to an agreement by 9 pm, after 40 hours of discussions thus far.

Cosby, 79, is accused of sexually assaulting Andrea Constand at his Philadelphia-area home in 2004 after giving her pills that she says left her unable to resist.

The former star of the 1980s TV hit ‘The Cosby Show’ faces similar allegations from dozens of women, though only Constand’s claim has resulted in criminal charges. Cosby has denied every accusation and said that his encounter with Constand was consensual.

The jury’s note, delivered a few minutes after 11am on Thursday, raised the possibility that the closely watched case might end in a mistrial, leaving it to prosecutors to decide whether to seek a retrial.

A hung jury would represent a clear victory for Cosby, who would avoid what could have been years in prison for three counts of aggravated indecent assault.

In a series of notes this week, the jury has asked to rehear large excerpts of trial testimony, including several versions of the incident that both Cosby and Constand have given over the years.

Cosby did not testify at trial, but his account was shown to the juror in the form of a police interview from 2005 as well as sworn depositions he gave in 2005 and 2006 as part of Constand’s civil lawsuit against him.

Constand, meanwhile, appeared as the prosecution’s key witness, telling jurors that Cosby gave her three pills he suggested were herbal before taking advantage of her disorientation to sexually assault her.

Cosby’s lawyers sought to discredit her by pointing to discrepancies between her testimony and several statements she made to law enforcement in 2005, when she first reported the incident a year after it allegedly occurred.

Prosecutors relied on the testimony of a second accuser, Kelly Johnson, as well as Cosby’s own words to make the argument that he is a serial offender.

Johnson testified that Cosby drugged and sexually assaulted her in 1996, while Cosby acknowledged in depositions that he gave young women sedatives in the 1970s.