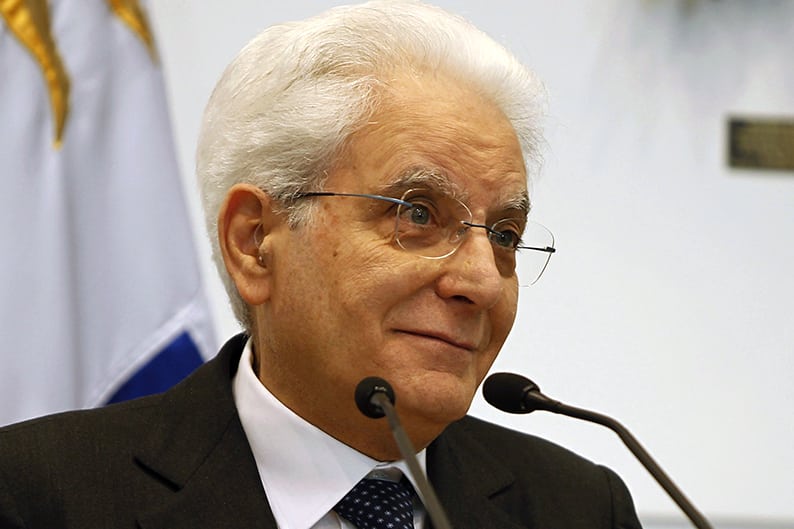 The unexpected result of the UK general election left Theresa May, the British prime minister, bereft of political power. She decided to hold an election to acquire more political power, ostensibly to deal with leaving the EU, but in truth because the opinion polls indicated she would win by a landslide.

Bring it on said the opposition Labour Party. And so it was that the prime minister was drained of all political power and became a zombie prime minister. Or, as George Osborne, the former chancellor of the exchequer, unkindly put it, she is now a dead woman walking. After her appalling failure to meet the Grenfell Tower inferno victims in Kensington early this week she is toast.

Her decision to call an election was sound in terms of ensuring that Britain’s decision to leave the EU was done in accordance with British constitutional conventions, but the result is that she now finds herself in office but not in power.

This phenomenon of being in office and not in power should give the Turkish side in Cyprus pause for thought about the desirability of insisting on a rotating presidency. There is a tendency in Cyprus to think of the positions taken by the two sides tribally rather than on their merits. This has to stop as the negotiators get to work in Geneva. The loss of political power by the British prime minister got me thinking about the kind of political power a Turkish Cypriot rotating president can expect to have on its merits and demerits.

The Turkish side regards a rotating presidency as a legitimate demand and there may have been arguments for it when it was first conceived, but none of these arguments are important or relevant to the average Turkish Cypriot. They are mostly psychological arguments based on sentiment. What is important and relevant is whether a rotating Turkish Cypriot president will have political power, not whether filling the office of president by a Turkish Cypriot would be symbolically important.

The political reality is that a rotating Turkish Cypriot president will not have political power either as an emasculated head of state like in Greece and Germany, or as a head of state and head of government like in the US and France.

Heads of state without majesty, who are not heads of government, are like zombies. Does anyone know the names of the titular presidents of Germany, Italy, or Greece? Some people may know the names of the kings and queens of most European states although personally I muddle who is who in Scandinavia and the Benelux, but the fact is few people know the titular heads of state in Europe because they do not matter. The reality is that the person of the head of state is meaningless and if his person is meaningless so is his ethnicity.

But a head of state cannot provide the equality the Turkish Cypriot leadership craves even if he were also head of government either. As his election would not involve the participation of the majority Greek Cypriot population, he too would be a zombie president. Political power is not just access to the levers of power. It is being in a position to make those levers work politically, and you cannot do so without a political base in the majority community.

President Erdogan of Turkey has his critics about the way he has trampled on the human rights prerequisites of democracy, but whatever criticisms one can level against him on that score, there is little doubt that he understands very well the power a leader acquires if he is democratically elected. It was not in his nature to be a zombie president. He therefore had a referendum for the president to be elected by the people. He then ran for president and got elected. Having been elected as president directly, he is now in a much stronger position politically than when he was an appointed president.

Basically a ratio is negotiated between the two states on the basis of objective criteria to determine what ratio is likely to give a Turkish Cypriot candidate a fair chance to become president with Greek Cypriot political support as and when the federation develops and matures politically. Assuming it is 65:35 as between the two communities –  a ratio chosen randomly for illustrative purposes –  then each presidential candidate would be allocated the number of delegates from each state based on the number of votes he receives under a system of proportional representation in each of the two states. The candidate totalling the most college delegates would then be elected president.

The important point at this stage, however, is that a rotating presidency is not of such value to the Turkish Cypriot community as to be worth risking another no to a solution by the majority community.

Ensuring past mistakes are not repeated

The truths the hagiographies don’t tell