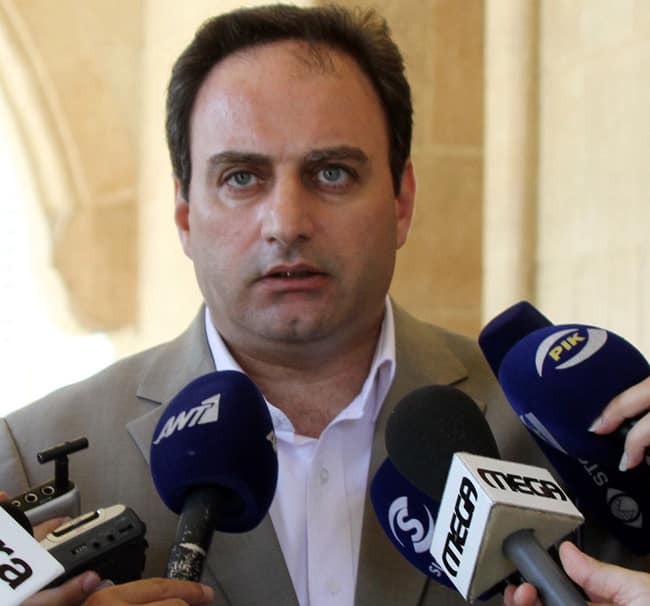 Ruling Disy and main opposition Akel traded barbs on Monday over the former’s intention to rename the Privatisations Unit and the latter’s proposal to abolish it altogether.

A joint bill tabled by Disy and Diko provides that the agency be renamed to ‘Unit for the Utilisation of State Property’.

Further, an amendment to the 2014 law which provided also for the agency’s establishment, would allow a civil servant to simultaneously serve as head of the Privatisations Unit.

Making the case for their proposal, Disy’s Onoufrios Koulla said the aim was to keep the agency in place so that it can continue acting as a consultant to the government on how to make the best use of state assets.

This was not limited to merely selling assets, but also to their best possible use, for example leasing.

Koulla argued it would be wiser to keep the agency going, keeping the technical knowledge accumulated within the government, as opposed to farming out these consultancy services to the private sector.

Taking a dig at Akel for their wanting to scrap the agency, Koulla said the agency currently employs just four persons.

By contrast, he said, Akel has no problem with semi-governmental organisations which in some cases employ hundreds of people more than are actually needed.

Hitting back, Akel MP Stefanos Stefanou said the agency is a waste of taxpayer money.

He said the former head of the agency had earned wages of €180,000 per annum, with the other staff also on high salaries.

Given that the agency no longer produced work – since a number of privatisation projects have been put on hold – it made no sense to keep it in place.

Back in February, opposition MPs held back on giving the nod to €395,000 covering the salaries of Privatisations Commissioner Constantinos Herodotou and his staff, as well as €300,000 for a ‘strategic study’ to be carried out by the agency into the Cyprus Stock Exchange – code for whether the CSE should be privatised or not, and how.

Later that same month, Herodotou’s contract was terminated and he was appointed as executive director of the Central Bank of Cyprus.

The position of Commissioner at the Privatisations Unit has remained vacant.

Akel has been at odds with the government over the agency ever since it was established. The party is against the privatisations drive announced by the administration, after a March 2013 bailout deal with international creditors requiring Cyprus to denationalise certain state assets.

Hopes for six million tourists a year by 2030