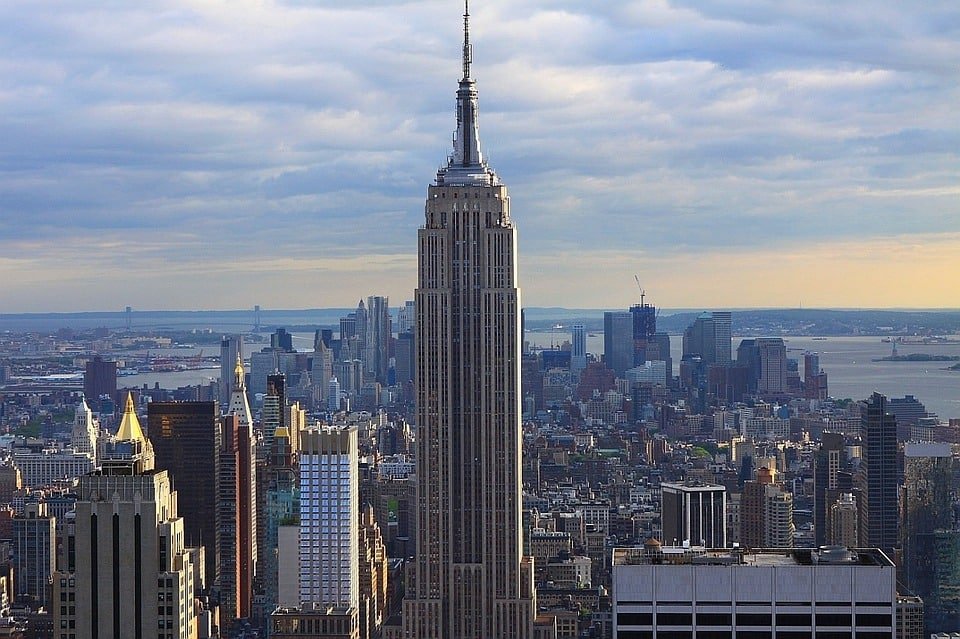 Efforts to cut greenhouse gas emissions may have been dashed by the Trump administration’s reversing course on the Paris accord. Nevertheless, across America the fight goes on at regional and corporate levels.

These are worrisome times as we contemplate the disconnect between the urgency of dealing with climate change and the Trump administration’s attempts to roll back Obama-era efforts to reduce greenhouse gas emissions. This came to a head with the recently announced decision to pull out of the 2015 Paris climate agreement.

Understandably, people across the world are asking whether these reversals will sink the Paris accord as a result of the United States essentially reversing course on addressing climate change.

We think the picture is mixed. Many of the Trump threats will be rendered ineffective or at least very difficult to achieve, blocked by a combination of the checks and balances built into the US system of government and by momentum at the state, local government and private sector levels.

President Donald Trump’s rejection of the Paris agreement and his explanation – at odds with both the economic or international political reality – were deeply disturbing in their ignorance.

But we see positive trends and unexpected bright spots.

Renewables continue to drop in cost, and are now at a tipping point below the equivalent energy costs of coal and oil. Deeply Republican Georgia, for example, boasts that it is now in the top tier of U.S. states in new solar installations, attracting more than $300 million of new private investment to date. States and major cities believe lowering carbon is both good policy and sound economics, and are grappling intelligently with the consequences of a changing climate.

Pittsburgh Mayor Bill Peduto says his city “stands with the world and will follow the Paris agreement.” California Governor Brown will represent sub-national US jurisdictions that remain committed to climate action at the 2017 United Nations Framework Convention on Climate Change. Louisiana has developed a scientifically rigorous coastal adaptation plan.

But this is nothing new.

State level commitment to work around intractable administrations has a long history. In 2004, California’s Air Resources Board adopted the first “greenhouse gas” rule in the United States. In 2006, New York City Mayor Michael Bloomberg announced a plan to shrink the city’s carbon footprint 30 percent by 2030.

Former President Barack Obama had to work around an obstinate Republican-controlled Congress to find non-legislative tools for climate action. The result was a significant series of rule-makings, executive orders, and policies intended to wring as much greenhouse gas out of the economy as could be done without Congressional support – many of the same actions that Trump seeks to overturn.

It is these actions that are now at risk. But it should be noted that in the U.S. system of government, rules that have survived notice, comment, and legal review require a considerable amount of effort and time to undo; success is not guaranteed.

This is not to minimise the damage of attempts to dismantle the Environmental Protection Agency and other parts of the federal government working on energy efficiency – and the very negative signals to the rest of the world. By diverting political energy into rolling-back environmental protection, this administration is delaying work on new threats, leading to further environmental degradation and diminished climate protection.

One big game changer has been the economical extraction of natural gas from fracking, thanks to U.S. government support starting in the late 1970s. With cheaper gas driving out coal and the coincidental growing economies of solar, wind and other renewables, the United States has been able to decouple GDP growth from emissions.

To be sure, Trump’s policies will result in damage and lost opportunities. The implementation of greenhouse gas reductions in developing countries will be slowed if the United States drops further funding for the Green Climate Fund; the Obama Administration had pledged $3 billion and paid-in $1 billion.

What is clear is that a variety of interests and sometimes strange bedfellows drive U.S. efforts toward improved energy efficiency and that progress is not entirely dependent on any particular president or administration in the complex fabric that makes up the United States. The progress will be slowed but it won’t be stopped. 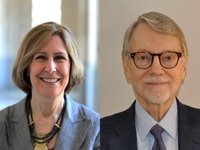 Ruth Greenspan Bell is Public Policy Scholar at Woodrow Wilson International Centre for Scholars, and associated with Columbia University’s Centre for Decision Sciences and the Environmental Law Institute. Her long-standing focus is on the governance issues inherent in managing greenhouse gas emissions, domestically and internationally. D. James Baker is currently a consultant for the United Nations Food and Agriculture Organisation for the Global Forest Observations Initiative. He is a former Senior Strategic Adviser and Director of the Global Forest and Land-Use Program at the Clinton Foundation. From 1993 to 2001 he was the longest serving Administrator of the US National Oceanic and Atmospheric Administration (NOAA). He was a scientific adviser to former Vice President Al Gore on the Oscar-winning film An Inconvenient Truth.

Christiansen sets sights on taking Leeds back to Premier League