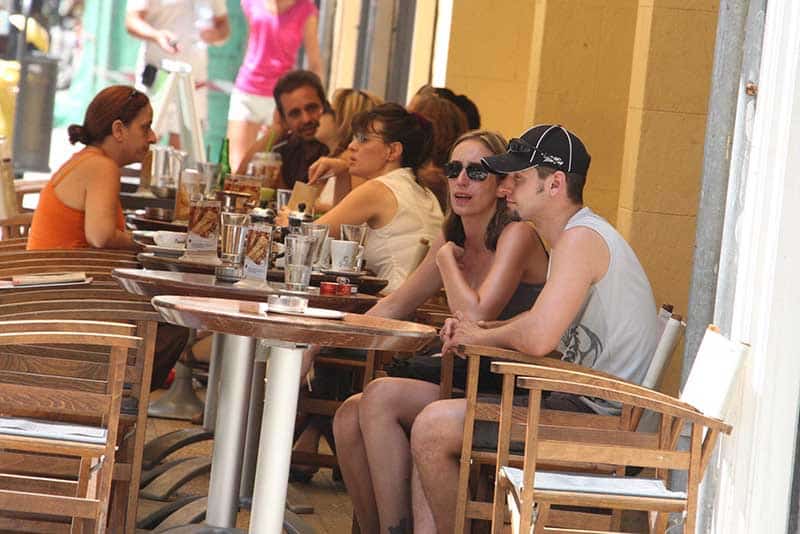 Over one in four people aged 18 to 28 intend to leave Cyprus in search of better employment prospects, according to a survey conducted by the Cyprus Institute of Statisticians published on Tuesday.

The institute issued a statement calling the findings “extremely discouraging and disappointing”, as 26.6 per cent of the most productive part of the population – young people aged 18 to 28 – intend to leave the country.

The intention to emigrate was voiced most strongly, at 30 per cent, in the 22 to 25 age group, with the lowest recorded in the 18 to 21 age group.

The explanation for the apparent paradox is that a large number of people in the lower age group are in higher education.

By district, Famagusta and Paphos had the highest numbers of people intending to seek employment abroad, with 31 and 30 per cent, respectively, while Larnaca, Nicosia and Limassol, followed with 29, 24, and 19 per cent.

A third significant finding, the institute said, was that 68 per cent of the young people intending to emigrate have either undergraduate or postgraduate degrees – “extremely high for a small country like Cyprus”.

In terms of destination preference, the United Kingdom topped the list at 22 per cent – much lower than the 36 per cent recorded in a similar survey in 2013 – with the change attributed mainly to Brexit-related uncertainty.

Dubai and Australia were also high on the list, at 18 and 17 per cent.

The survey also showed that nearly three in four respondents who said they plan to emigrate have no family obligations.

The institute’s chief, Chrystanthos Savvides, said that the numbers of potential emigrants were “very high” and warned that unless Cyprus takes measures to provide real professional opportunities for young people “our country may lose an important productive part of its working population forever, with catastrophic consequences for the economy”.