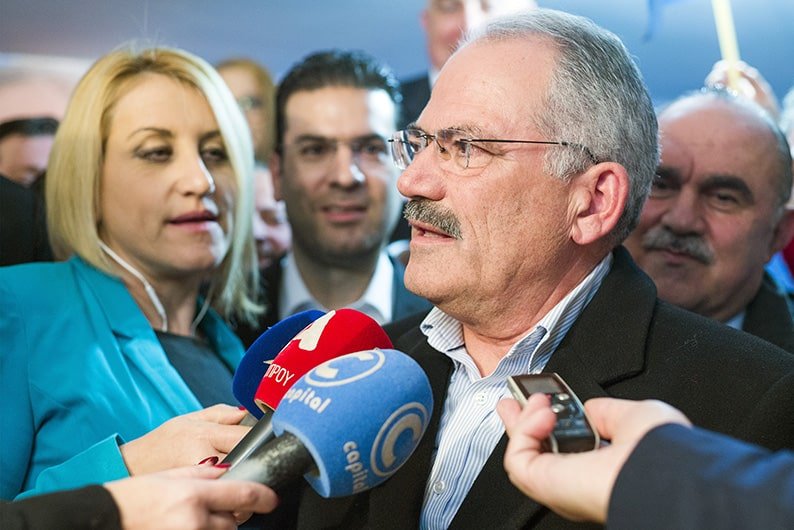 ΤHE international standards and good practices in electoral matters, including the handling of election appeals, are reflected in reports and judgments by International and European organisations such as the Organisation for Security and Cooperation in Europe (OSCE), the Council of Europe (CoE), and the European Court of Human Rights (ECHR). Even though the Republic of Cyprus is a member of both the OSCE and the CoE, the judicial response to the appeal filed by the former Mayor of Limassol Andreas Christou seems to lack essential elements that render the process incompatible and at odds with the relevant international standards.

In the December 2016 municipal elections the former mayor received nine votes less than the candidate who took office, out of 30,760 votes. Christou’s election appeal was submitted within the allowed time limits in February 2017 at the District Court of Limassol. The basic points of the appeal is that omissions and irregularities were committed in the counting of the votes, that arbitrary or inconsistent criteria were used in determining the validity of ballots without any centralised oversight of decisions taken by different polling station chairpersons, and that these omissions and irregularities in the counting, in combination with the small difference in number of votes received by the two major candidates, altered the final result.

As it appears from the intermediate judgments already issued by the electoral court, the most serious issue in the handling of the case so far was the lack of transparency manifested through the prevention of access to relevant documents and information. The second significant issue is that the ongoing process has already exceeded the three-month time limit for the conclusion of election appeal court proceedings.

The documents to which access for inspection has not been allowed by the electoral court are the following: (a) polling station ballot counting sheets; (b) receipts for collection of ballot box and other objects by polling station chairpersons. In justifying its decision for the denial of access, the court adopted the argument that the request for access to the documents represents an attempt to “fish evidence”. However, the court did not explain how this is possible in relation to the specific documents and in relation to the specific case.

A core OSCE recommendation is that all relevant election documents should be publicly accessible, including election protocols, detailed tabulation and tally sheets, etc, and that the same level of transparency should be granted in relation to proceedings on complaints and appeals on electoral matters. The OSCE stresses that transparency requires not just public access to the proceedings and the documents, but also the inclusion of the adequate reasons and justifications for decisions that are taken.

In parallel, the Council of Europe (CoE) considers transparency in the vote count an essential precondition for the protection of basic human rights, and specifically the right of free suffrage. For the CoE the transparency in counting means not only free access to the counting process but also free access to the relevant documents. These points are included in the “Code of Good Practices for Electoral Matters” published by the Venice Commission, which is the group of constitutional law experts of the CoE. In 2003, the Code was adopted by institutions of the Council of Europe – in which the Republic of Cyprus participates – the parliamentary assembly and the congress of local and regional authorities.

The delay in the progress of the election appeal trial in Limassol is another indication for the gap between the international standards and the manner in which the case is handled by the electoral court. Reports by the CoE and the OSCE stress the need to respect the timelines. The OSCE makes some interesting further suggestions, such as keeping court costs for election appeals to a minimum so as not to deter citizens from bringing a complaint, and ensuring that the procedures governing election disputes are more straight-forward than those applicable for general civil disputes.

Both the impediment of access to relevant documents and the delay in the procedure are expressions of formalism, a tendency advised against by the CoE, the OSCE and the ECHR. Another indication of formalism is the bureaucratic treatment of evidence. OSCE mentions as an example of formalism the inadmissibility of evidence concerning violations or errors that occurred during vote count based on the absence of a written objection or of such a violation or error in the “record book”. On the contrary, the recommendation is to avoid considering polling station records as “conclusive” proof, but to take into account all types of evidence that, under the circumstances are sufficiently, trustworthy.

A stance against formalism in election appeal procedures is taken by the CoE, especially in politically sensitive cases, stating the need to avoid complicated and time-consuming procedures. Τhe ECHR refers to the need to avoid formalism in cases where an electoral court avoids examining the substance of an election appeal, i.e. where appears a rigid and overly formalistic approach that is not justified under the convention of human rights.

The omissions already documented in the court proceedings for the election appeal of the former Mayor of Limassol match the description of formalism made by the CoE, the OSCE and the ECHR. Nonetheless, the integrity of the process can still be rescued, so that the Republic of Cyprus does not remain exposed. For this to happen, those responsible for handling the election appeal process should approach it not as a weakness of the political system but as a proof of its strength, openness and transparency.

Yiangos A Socratous is a political scientist

Coastal development ‘crowding out the public’

Kids dress up as chefs for a day