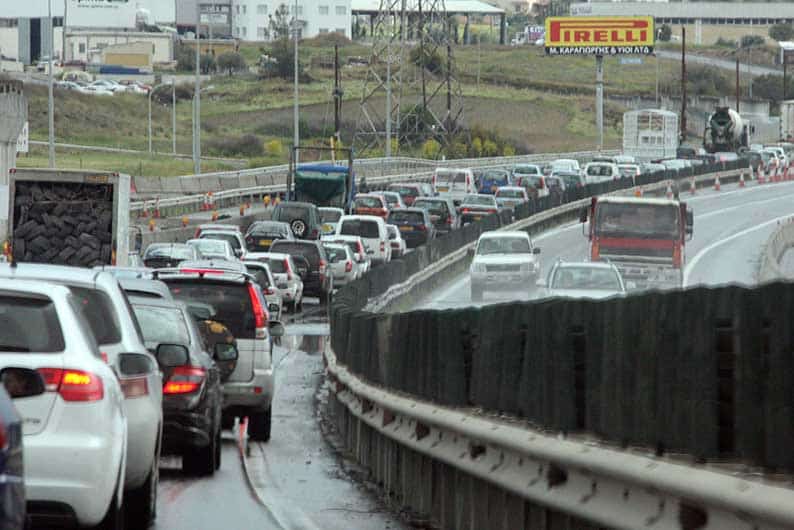 Cyprus must reduce its carbon-dioxide emissions to 5 per cent, relative to 2005 levels, environment minister Nicos Kouyialis said on Wednesday, adding that it will achieve the goal with ease.

“The Climate Agreement is a legally binding agreement, which was approved by 195 countries, and it includes guiding goals to adjust and alleviate the impact of climate change,” he said.

Global emissions, Kouyialis added, must peak as soon as possible, and as of 2050 they must be neutral, meaning “whatever you emit you must absorb”.

The minister said he signed the agreement on behalf of Cyprus in April 2016, and the country ratified it in December last year.

“The commitment is that, by 2030, all European Union member states will reduce their domestic greenhouse-gas emissions to 40 per cent relative to 1990,” he said.

“In Cyprus, transport emissions account for 25 per cent of greenhouse-gas emissions.”

In order for Cyprus to meet its goals, changes must be effected in several sectors, especially in energy.

“I mean cleaner fuel and greater penetration of renewable energy sources, and other measures and policies that will encourage further energy saving,” Kouyialis said.

“For Cyprus, this means we can emit around 6 million tonnes of carbon dioxide,” he said.

As long as emissions do not increase, Cyprus has already easily met that target as the island only emits around 4 million tonnes of carbon dioxide.

Asked whether the 2020 goal impacts the state-owned Electricity Authority of Cyprus, Kouyialis said it relates to greenhouse-gas emissions other than power-production.

“The thing about the EAC is that, as of 2020, it will not have free rights, it will have to buy the right for extra emissions,” he said.

“As I have told the committee, in order for the EAC to avoid this extra cost, it needs to change its fuel, and of course the only solution is to import natural gas in electricity production.”

Addressing Kouyialis, environment committee chairman Adamos Adamou said that the goals are ambitious and everyone wants to meet them.

“The dangers to our country with regard to desertification are now visible,” he said.

“This committee will stand by you in your effort, we will offer support where support is needed, in order to implement all the things you have reported.”