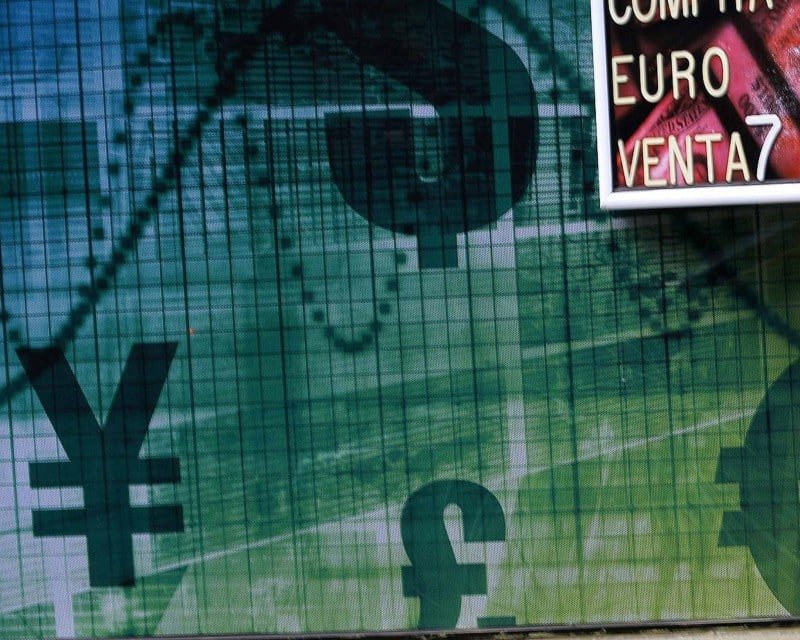 Still, “this does not affect their overall assessment and experience of our country,” CIPA said in an emailed statement on Wednesday, citing the findings of two surveys it commissioned.

Bureaucracy and the slow responsiveness of the public sector including the Department of Registrar of Companies were investors’ major complaints.

Other concerns were the island’s continued division, the small size of the market, the banks’ problems and “the level of vested interests present in the country”, CIPA said.

“One important fact is that the vast majority of investors remain pleased with their overall experience in Cyprus, with 90 per cent saying they do not intend to change location, compared with 79% last year,” the Nicosia-based agency said. “Specifically, 45 of the participants said they were more satisfied than they had expected, especially as regards the tax regime, the measures taken to improve the economy and the quality of services on offer. The corresponding figure for 2015 was 29.”

CIPA said that foreign investors thought that reforms were moving “in the right direction” and were aware of steps taken to increase transparency in the banking sector and to update legislation governing investment firms.

The second survey, headlined “Market Survey among companies of international scope that are not active in Cyprus,” showed that a quarter of interviewed foreign investors said that they could consider expanding their operations to Cyprus. CIPA said that four out of five said they would rely on recommendations of acquaintances already on the island.

“Among the factors they would take into consideration in order to expand their operations to Cyprus are its corporate tax, its EU membership, the extensive use of the English language and the island’s geographical position,” CIPA said. “Conversely, Cyprus’ market size, political problem and bureaucracy in certain areas are the inhibiting factors.”

CIPA presented the findings of both reports carried out by NOVERNA Analytics and Research to an audience in Nicosia on Tuesday.

Its chairman Christodoulos Angastiniotis said while Cyprus was an attractive destination for foreign investment, it still had work to do in order to “optimise” the prospects of converting investor interest into actual investment.

“We must continue the effort to strengthen our comparative advantages unabated,” he said. This would also “ensure that existing investors stay and grow their presence in Cyprus”.

Paphos hotels to start fully recycling from next year