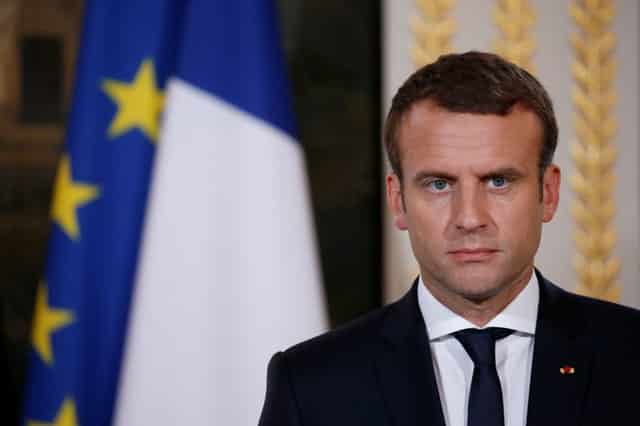 President Emmanuel Macron‘s allies from the under-fire MoDem party quit the government, complicating what had been billed as a routine ministerial reshuffle days after his party emphatically won parliamentary elections.

With MoDem caught up in a judicial investigation into claims it misused EU parliamentary funds, the party’s leader Francois Bayrou – a significant ally since backing Macron‘s presidential bid in February – quit as Justice Minister on Wednesday.

The centre-right party’s two other ministers have also quit Macron‘s administration since Tuesday.

Macron, elected on an independent centrist ticket on May 7, had crafted a first government that comprised ministers of the left, right and centre, reshaping France’s political landscape as he extended his support base.

But the flurry of departures indicates that a reshuffle he has scheduled for later on Wednesday will be more far-reaching than expected as the new president seeks to maintain that balance.

Macron‘s Republic On the Move (LREM) party won 308 seats in the 577-strong National Assembly on Sunday, while MoDem gained 42.

That means the president does not depend on the smaller party to get his legislative programme through parliament.

But he may have to replace MoDem ministers with politicians from the conservative Republicans, which could give ammunition to leftist opponents who call him a right-winger in disguise.

“We have a majority after Sunday’s night win and we have the wherewithal to govern,” government spokesman Christophe Castaner told Europe 1 radio. “So now it’s get to work everyone, let’s get to work.”

While Bayrou and de Sarnez have not commented yet, Goulard on Tuesday said she was leaving because of the investigation, into whether MoDem used EU parliament funds to finance jobs carried out by party officials in France.

The resignations add to signs that public tolerance of allegations of misuse of public funds by politicians has become much weaker in France.

Conservative party The Republicans had on Tuesday called for Bayrou and de Sarnez to quit over the investigation into MoDem.

On Monday, the government announced that Richard Ferrand, a minister for territorial planning and key member of LREM was leaving to chair the party’s group in parliament. He is the target of a separate judicial probe.

“This evening’s reshuffle will bring in new names from various backgrounds: some will be from the Left like me and others will be from the Right like (prime minister) Edouard Philippe,”,” Castaner said.

“But some others will be appointed to extremely sensitive posts on the basis of their professional expertise, such as the post of armed forces minister.”

Being a target of a preliminary investigation in France is not an indication of guilt. Prosecutors can decide to either drop the probe or proceed to a full-fledged investigation.