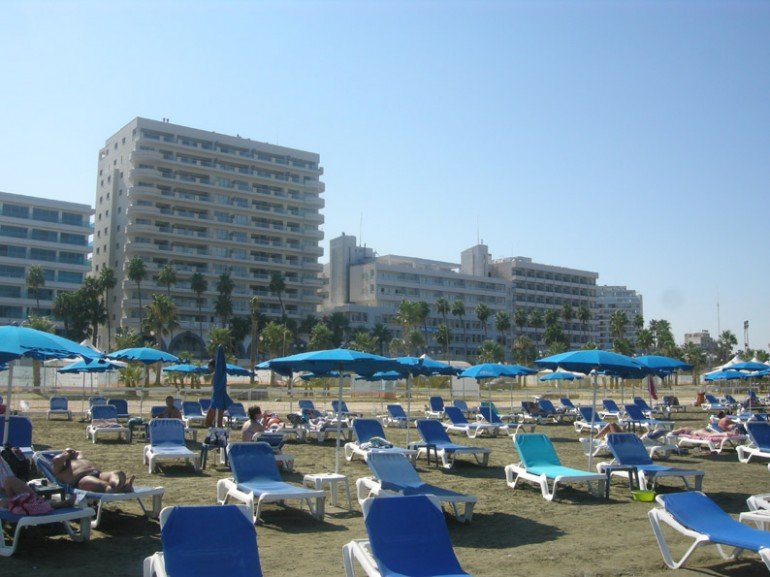 The Cyprus Tourism Organisation (CTO) confirmed on Thursday that there had been a spike in false foods poisoning claims by UK tourists but said it was not so severe as to prompt consideration of the same action as Spain, which was said to be mulling the scrapping of all-inclusive hotel deals for British tourists

“We won’t be shutting the doors to the British. They’ve supported our tourism market for years. We can only proceed with caution and discretion,” a CTO spokesperson told the Cyprus Mail on Thursday.

British tourists making false claims of food poisoning in an attempt to get “easy money” have cost the Cypriot hotel industry over €5 million in the past two years, the Cyprus Hotels Association (Pasyxe) said on Wednesday.

The comments were made on the same day the Association of British Travel Agents (Abta) launched a campaign called “Stop Sickness Scams” outlining that since 2013 “there has been more than a 500 per cent increase in the number of compensation claims for holiday sickness with tens of thousands of claims in the past year.”

“Yet, during the same period, reported sickness levels in resorts have remained stable and the problem is only associated with UK holidaymakers. Evidence suggests many of these claims may be exaggerated or fraudulent,” the group said.

Pasyxe director Zacharias Ioannides said this was not a new phenomenon, and has been observed exclusively among British tourists, with numbers spiking in the past two years. The problem is tarnishing the industry, with hotels receiving bad reputations when no harm has actually been done, Ioannides added.

According to the CTO on Thursday, the island’s reputation has not been tarnished by negative press as the claims are mostly dealt with by lawyers and insurance companies.  “Our London offices monitor this and there is a close cooperation with UK tour operators and travel agencies,” the spokesperson said.

According to Abta’s campaign, the spike in travel sickness claims is a result of British legislation clamping down on whiplash claims, which were costing the UK government around £1 billion (€1.1 bn) a year, by capping legal fees law firms on personal injury cases would charge.

As a result, the next trend that has come up is the food poisoning claim.

Klopp sends message of support to son of rugby great