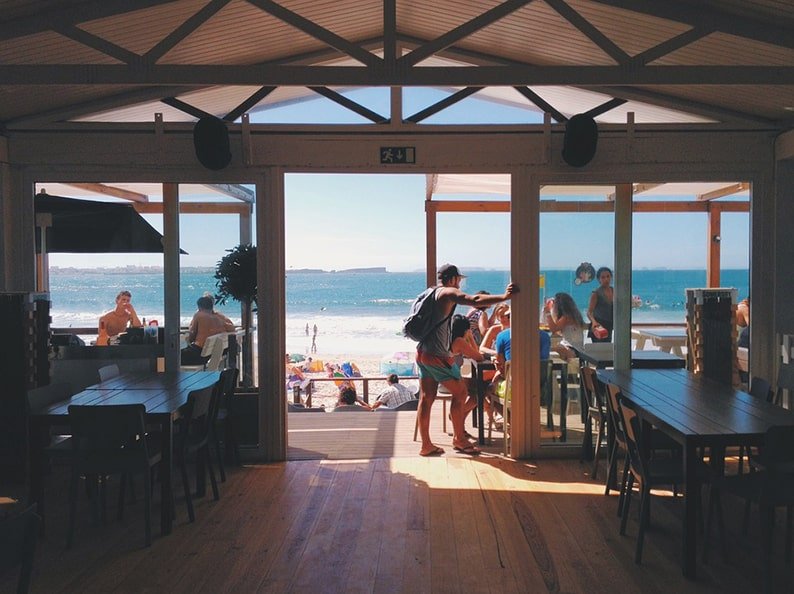 British tourists making false claims of food poisoning in an attempt to get “easy money” have cost the Cypriot hotel industry over €5 million in the past two years, the Cyprus Hotels Association (Pasyxe) said on Wednesday.

The comments were made on the same day the Association of British Travel Agents (Abta) launched a campaign called “Stop Sickness Scams” outlining that since 2013 “there has been more than a 500 per cent increase in the number of compensation claims for holiday sickness with tens of thousands of claims in the past year.”

“Yet, during the same period, reported sickness levels in resorts have remained stable and the problem is only associated with UK holidaymakers. Evidence suggests many of these claims may be exaggerated or fraudulent,” the group said.

Pasyxe director Zacharias Ioannides said this was not a new phenomenon and has been observed exclusively by British tourists, with numbers spiking in the past two years.

The problem is tarnishing the industry with hotels receiving bad reputations when no harm has actually been done, Ioannides added.

According to an article in the Telegraph Travel published in April, the problem has become so severe, Spain may have to scrap all-inclusive deals to British tourists.

When holidaymakers spend their vacation at all-inclusive hotels, they can easily argue they ate nowhere else, thus easily pointing the finger to the hotel they stayed at.

“In the past two years, false claims of food poisoning have cost hotels in Cyprus over €5m,” Ioannides said, although he refrained from saying just how many hotels were involved in this sum of money.

“This is organised crime and it takes place all over Cyprus. We haven’t seen this from other countries. It’s exclusively the British.”

Tour operators in the UK are becoming both concerned hotels will no longer want to work with them but also completely embarrassed.

Managing director of TUI UK Nick Longman, was quoted by the Press Association as saying the situation was “totally embarrassing”.

“A hotel will have customers from four or five markets of Tui and it will only be the British Tui customers who are complaining.”

“All you can do is apologise and say ‘We’re sorry’.”

“We also want to protect hoteliers and their reputation.”

A major fault lies with the British legislation, Ioannides claims whereby tourists can make food poisoning related claims up to three years after their holiday.

“Additionally, no particular evidence is required. They just fill out a form and that’s it.”

According to Abta’s campaign, the spike in travel sickness claims is a result of British legislation clamping down on whiplash claims, which were costing the UK government around £1bn (€1.1 bn) a year, by capping legal fees law firms on personal injury cases would charge.

As a result, the next trend that has come up is the food poisoning claim.

However, as the sickness claims exceed that amount, lawyers can recover their legal fees from defendants, making this an attractive option for claims management companies.

“Essentially, they’re getting a free holiday and even making money on top of it,” Ioannides said.

Of course, there may be genuine cases amidst the false claims, he argues, however the big picture is that of a costly problem.

“We are making an appeal to correct this issue.”

Mexico come from behind to beat New Zealand

Gay leaders in unexpected places a sign of the times