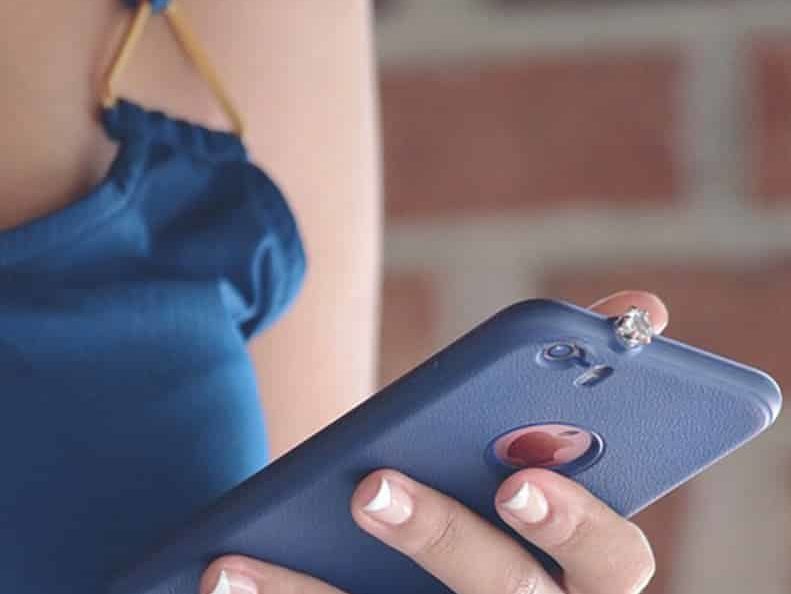 Cyprus is fourth across the EU in social-network use, 25th in digital banking and last in the use of high-speed internet

While the internet is now crucial to our daily lives, Cyprus lags markedly behind European averages both in use, skills and infrastructure, which results in a suppressed demand in local markets for faster connections.

In turn, low demand – and the small, isolated market – leads to internet-service providers’ reluctance to invest in infrastructure to accommodate higher connection speeds, completing a vicious cycle. According to electronic communications commissioner Giorgos Michaelides, this can only be broken if and when Cyprus is able to attract information-technology companies to operate in Cyprus, thus inducing demand for high-speed internet.

According to this year’s Digital Economy and Society Index (Desi), published last month, Cyprus is among the weakest EU countries regarding the digital economy, ranking 25th across the EU-28 in terms of service pricing, 25th in digital banking, 26th in e-commerce, 25th in the development of companies through technology, and dead last in the use of high-speed internet.

According to the profile, in terms of high-speed broadband coverage, Cyprus is at 88 per cent, compared with the EU average of 76 per cent – so the supply side is covered.

But, the EDPR noted, while take-up in fixed-broadband connections in Cyprus is overall only slightly below the EU average – 72 versus 74 per cent – subscriptions to high-speed connections represent a paltry 4 per cent – versus 37 per cent at EU level.

“The low take-up of broadband in Cyprus might be due to a variety of factors, such as lack of consumer interest, social factors and insufficient IT skills; the main barrier is most probably subscription prices, the third highest in the EU, even if these have fallen since 2015,” the report said.

“An individual subscribing to a broadband connection must spend on average, 2.4 per cent of gross income, when the EU average is only 1.2 per cent.”

What is certain is that the suppressed demand is not for lack of users. According to the report, Cyprus ranked fourth across the EU in social-network use, with 79 per cent against an EU average of 63 per cent, and second overall in video-calls. But in internet-banking use, Cyprus users were measured at less than 30 per cent, faring far worse than the rest of Europe, which used internet banking to the tune of almost 60 per cent.

This tide might be turning. According to Bank of Cyprus’ director of the consumer and small-and-medium enterprises banking division at the lender Dr Charis Pouangare, the bank is seeing a very different picture.

“Our customers have embraced and heavily use our 1bank digital service channels,” he said.

“Today, 265,000 users are using and trusting our internet and mobile banking. In 2016, our users performed 87 million transactions with a total value of €16.1 billion. And in 2017, 1bank transactions show an increase of 35 per cent relative to the same period last year.”

Users of mobile banking, in particular, have tripled in number since July last year, to 154,000. No indicator reflects these trends better than the ratio of digital transactions relative to those made in-branch, which has already tilted north of 60-40.

Naturally, the BoC has done its best to encourage the use of technology, introducing a new ‘soft’ digipass – a one-time, transaction-specific password provided via SMS or a dedicated Digipass app; separate digipass gadgets no longer required – and the QuickPay service, which offers quick, easy, and safe person-to-person transactions requiring users to identify the beneficiary of their transaction with as little info as their mobile phone number.

“I mean, we all go out with friends, and when it’s time to pay the bill, one person pays with their bank card and everyone else is scrambling to see if they have the exact amount they owe that person,” Pouangare said.

“Whereas, all it would take with QuickPay is that person’s mobile phone number.”

Expedited service-time is not the only reward, however. A host of services, from utility-bill payments to account statements and ordering cheque books, are offered either completely free of charge or at reduced rates, if done online.

Retail-banking digitalization is here to stay, and will inevitably become more conspicuous with time, but the Bank of Cyprus does acknowledge the added value of physical contact and relationship banking.

Although the big-picture plan is to transfer the considerable savings in cost, resources, and efficiency, to in-branch banking – inkless signatures, paperless record-keeping, self-service banking stations – the BoC wants to maintain the intimacy of the personal banking experience.

Still, that internet banking will gradually replace traditional till-and-clerk branch banking seems like a safe bet.  As younger, internet-savvy generations enter the banking world, replacing the in-person banking old-timers, the bank branch as we know it will gradually be consigned to irrelevance.

The only question is how late we will be to that party, too.