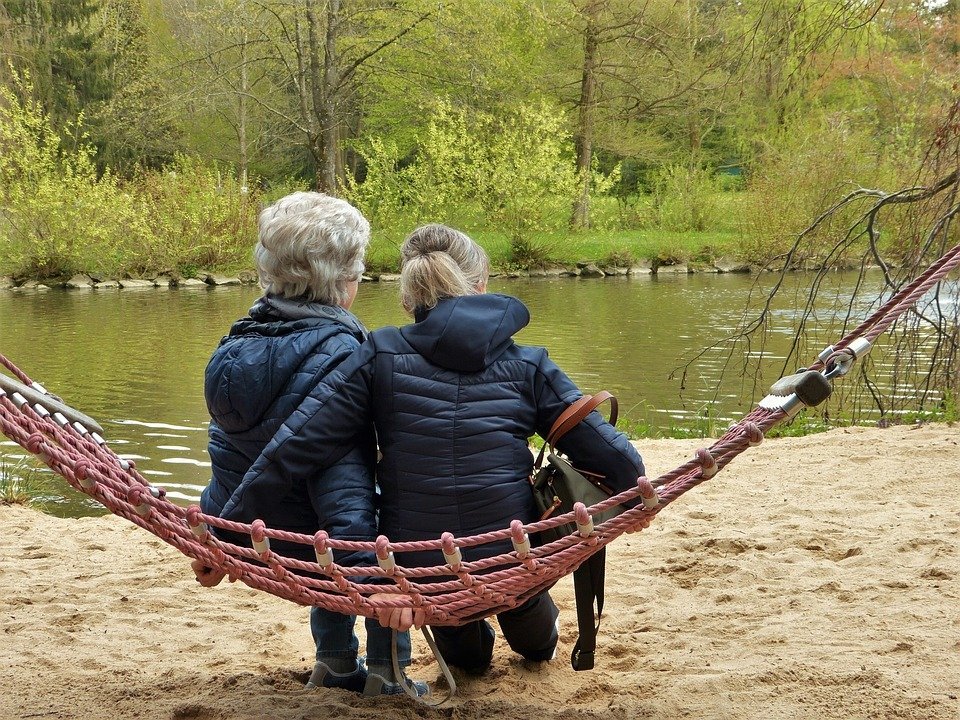 TWO British expats have created a greatly needed activity day centre for dementia sufferers in Paphos which they hope will be operational by the end of the month.

It will now also encompass an activity centre for dementia sufferers and the elderly, using an approach based on ‘person-centred care’.

“We already offer an opportunity to local crafters, artists and small businesses to launch their ideas. The shop is a co-operative and community endeavour, supporting several local charities also, and is something unique here in Cyprus,” Bell told the Sunday Mail.

She said that the pair now want to extend their community services and establish a respite centre for the ever-increasing number of elderly, frail and dementia sufferers in Paphos.

Bell said that such a facility is lacking at the moment, and that help on offer in the town doesn’t go far enough.

“Although the Alzheimer’s Association of Paphos does an excellent support job locally, there is a real need to establish a permanent daily option that focuses on assisting people in what is a difficult situation in the area,” she said.

Figures for Cyprus suggest that dementia now affects 14,000 people over the age of 60. Of these, 9,500 suffer from Alzheimer’s disease. Many are British expat retirees, Paphos has the largest expat community, with no family support.

Dementia is a wider term for a decline in mental ability which interferes with usual daily life and includes memory loss. Alzheimer’s is the most common type of dementia. Many dementias are progressive and it can be very hard for the sufferer and the carer.

Bell said that the taverna’s numerous rooms and extensive outdoor vine-covered terrace, already home to a small café, provide an ideal setting for the new centre. The idea evolved as some of the exhibiting artists wanted to use their skill set, she said.

The new centre will give both the dementia patient and their carer an opportunity to get out of the house, which is important, she added.

“They can bring their loved one here and know that they are being looked after by a skilled professional. It will also give the carer some precious time to themselves.”

Bell said that the activity centre will offer activity mornings and or afternoons for dementia patents, supervised by qualified professionals.

“Our primary goal is the wellbeing of our visitors, ensuring that their physical, emotional and social needs are met, whilst helping them achieve their full capabilities.”

One of the women involved in the project’s care team is Margaret Whittaker, 59, who has more than 30 years’ experience in general nursing and extensive experience in dementia care, establishing and managing BUPA’s first specialist residential and nursing dementia unit.

Originally from Burnley in Lancashire, she has lived in Paphos for four years and is passionate about the new project.

Whitaker said that her approach ensures that she connects with every patient and is able to ‘reach’ them, when many cannot.

“Each person is an individual and the way to help them is to try and immerse yourself into their world, it’s amazing what results can happen. If a person is said to be aggressive or upset you have to find out about them and why they are reacting in a certain way,” she said.

She cited an example from the UK, of a female dementia suffer, who was often anxious and upset and kept trying to gain access into other people’s rooms.

“This was because she was previously a nurse and she wanted to help people. So, when I did my daily laundry rounds, she helped me push the trolley and make the beds and she was much calmer and happier after that.”

By helping the patient, you also really help those looking after them, she said.

“This vocation is challenging and rewarding and when I first started as a nurse I thought I wouldn’t be able to cope with this type of nursing, but I absolutely love it,” she said.

Carin Rijnvos, also part of the Coral Breeze care team, has 15 years’ experience working with the elderly and disabled at a residential care home, a hospice and also as a home visitor in Amsterdam. Rijnvos is also excellent at engaging with people through her painting and craft skills and always treats people with respect and dignity, said Bell.

Along with Le Boutillier, Bell has made a huge financial commitment in setting up the business but is appealing to the public for further help in establishing the day centre.

Visitors to the centre will pay a fee, the amount of which is currently being set.

“We have just finish decorating and it’s now being kitted out. We have a ‘go get funding page,’ and we are looking to try to raise 5,000 euros. We have a long way to go, but it’s an ongoing project,” she said.

Whittaker said that it was important that carers realised that regular respite will soon to be available in Paphos, and will offer them a break from the demands of looking after someone with dementia 24 hours a day.

“When people come, we will assess them and find out what they really need. It could be something as simple as just going for a walk or something more involved,” said Whittaker.