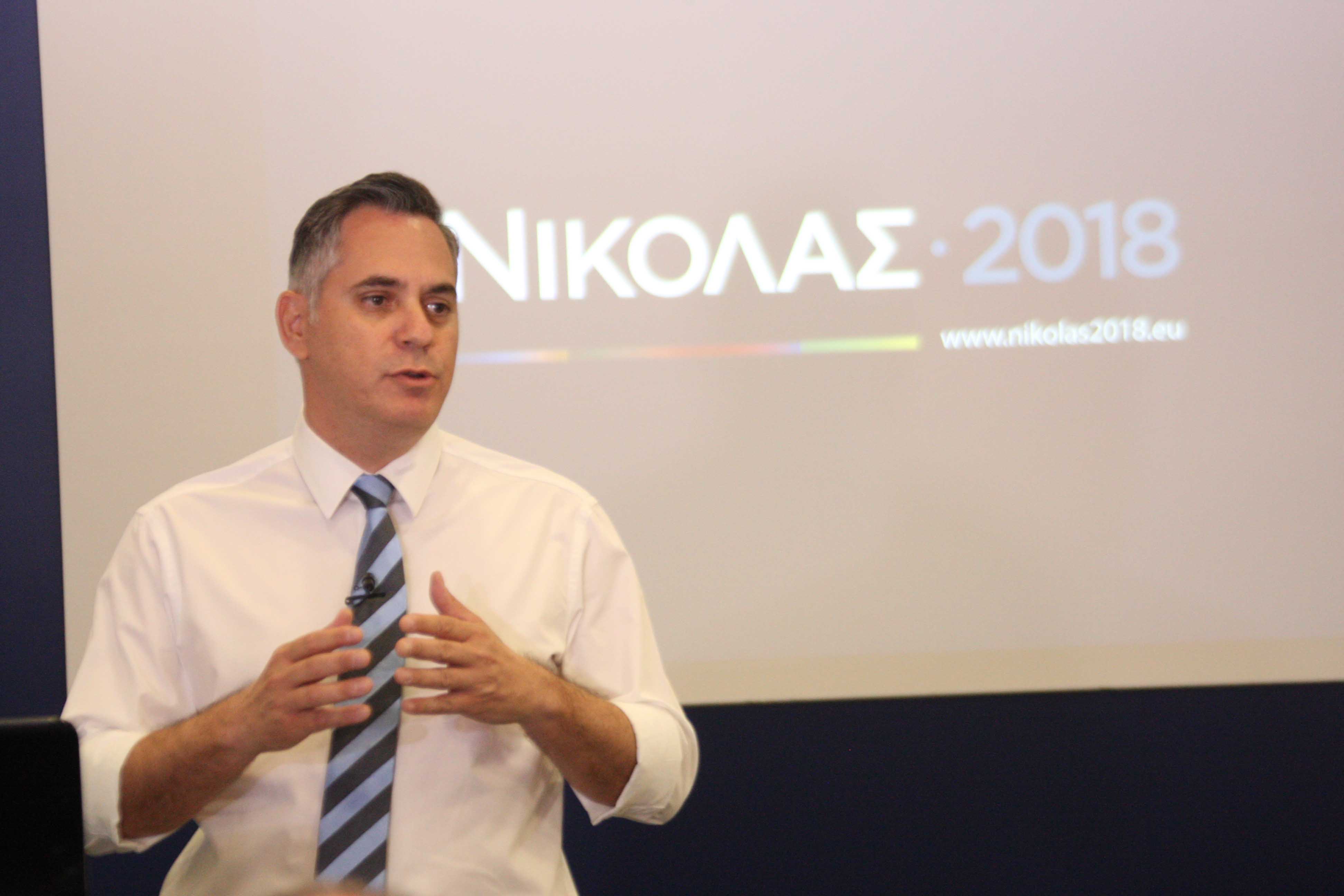 IT is well known that stupidity is invincible. Nobody, so far, has managed to defeat it. It is also true that stupidity has no limits. It does however have one disadvantage: it cannot hide. It shouts from afar; it wants to be noticed. Political stupidity, especially, is like a minaret – clearly visible.

I had the patience to read the scholarly “proposal by Diko, Edek and Solidarity movement on the chapter of security and guarantees”. One can admire in all its grandeur not only the stupidity the proposal contains but also the political schizophrenia that reigns in the camp of the so-called in-between space.

To be fair, it’s not the first time this political schizophrenia has appeared. It is the disease that marked the behaviour of our political leadership since 1960 and caused all the disasters we have suffered. This week’s proposal was written by Nicolas Papadopoulos. I have saved a copy in the same file I have the Akritas plan. That plan, according to Glafcos Clerides, had been written by Tassos Papadopoulos. The similarity of the thinking in the two plans is more than astonishing. It is emphatic proof that political stupidity, apart from being invincible, is also hereditary.

That part of the agreement giving powers to the Turkish Cypriots would not be put into force until Turkey does all the above and some other things that were not specified by Papadopoulos. He left the list ‘open’, presumably so he could add more conditions as they come to his mind. The only thing the Diko leader and presidential candidate forgot to ask for in return for agreeing to a settlement was the return of Constantinople.

I found the last demand particularly enjoyable. Papadopoulos would not agree to the implementation of a settlement without all the conditions he had set being satisfied, in which case the federal state would be run by the Greek Cypriot constituent state. The other half, the Turkish Cypriot constituent state, would have to wait until Turkey satisfied his 12 conditions for the Turkish Cypriots before it was given any powers.

In other words, we would have, for the first time in world history a federal state in which only half would function. A federation with just one partner. A marriage with the couple made up of one person. Is stupidity not invincible?

Someone should point out to him that unfortunately, for anything relating to the Cyprus problem, it was not Turkey that proved untrustworthy. We were untrustworthy and sadly we are not justified in claiming that it was Turkey. It was we (Makarios, Nicolas’ father and the rest of their gang), who violated the earlier agreement we had signed with Turkey and the Turkish Cypriots. It was we in 1963 who dissolved the partnership state we had set up with the Turkish Cypriots in 1960.

Someone should at last tell Nicolas that the son of Tassos Papadopoulos – the author of the schizophrenic Akritas plan, which gave rise to the bloodshed in 1963 and caused the collapse of the partnership state of the Cyprus Republic – does not have the right to speak about the trustworthiness of others. And he should be ashamed to pose as the God-sent protector of Cypriot Hellenism and of the Cyprus Republic, as he is the son of one of the architects of its collapse.

He should take the trouble to read the absurd Akritas plan authored by his father and he may understand why he has no right to accuse others of being unworthy of trust.

Coastal development is both chaotic and tragic

Our View: The stage is set for big and lasting decisions